New research suggests that Western Sydney locals are concerned about the rising prevalence of heat waves, with 49 per cent of locals surveyed indicating interest in relocating due to heat waves and the effects of climate change altogether.

For young people, aged between 25 and 34, this number is even higher, with 62% of the age group indicating they might consider moving.

Heat waves have increasingly impacted Western Sydney, with areas like Penrith reaching 48.9 degrees Celsius during the January 2020 bushfires, making it the hottest place in the world.

Residents are also worried about the cost of energy bills because of extreme heat, with 79 per cent of people worried about the increase in their power bills on really hot days. This number is even higher for people who speak a language other than English at home, with 86 per cent of this cohort concerned.

Sawsan Alfayadh from Sydney Alliance, said, “Western Sydney is home to 2.5 million people and some of Australia’s most diverse communities and is an up-and-coming economic and business district. The NSW governments owes it to the people of Western Sydney to restore their hope that Western Sydney will be a safe and viable area for people to live, raise families and work into the future. Minister Kean and the NSW government should support initiatives that cool down Western Sydney, and also take action on climate to keep temperatures from becoming even more extreme.”

“In many ways, the future of Sydney itself relies on a stable and sustainable Greater Western region. Ensuring people in Western Sydney can live, work, learn and grow comfortably and safely as heat waves continue to rise is critical for the health of our entire city.” Sawsan Alfayadh is the Digital Campaigner for Sydney Alliance. 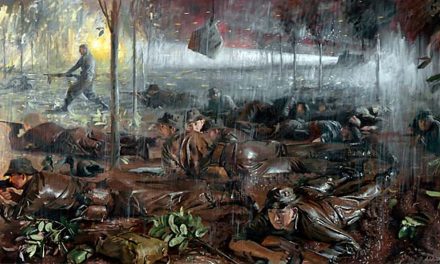