LCCC under 11 are the cricket champions

Earlier they finished third on the ladder after 17 rounds and then comfortably won their semi-final before the grand final. There was no stopping the boys this year as they put in an outstanding performance with the bat, ball and in the field.

After winning the toss LCCC captain Saim Siddiqui opted to bowl first and while he himself and other bowlers Aditya Rao, Yuvraj Ghotra, Zac Tolley, Rayan Narain and Muhammad Hassan applied the early pressure with tight bowling backed up by great fielding. The opposing team, Magpies Black Campbelltown made 104 run for 7 wickets while LCCC made  145 runs for 4 wickets during the allocated 20 overs during the grand final.

There was plenty of emotion when the shield was presented to the team captain Saim Siddiqui and proud team manager Rohit Narain and Scorer Madho Rao.

The boys were magnificent but plenty of credit goes to Sharjeel Siddiqui for his incredible passion, coaching, and commitment in developing these fine young cricketers.

Muhammad Hassan, 8, inspite of his young age, who joined cricket as a beginner picked amazing bowling, fielding, and batting in a short period of time.

We are the CHAMPIONS!  and the  LCC legend grows with this new title. 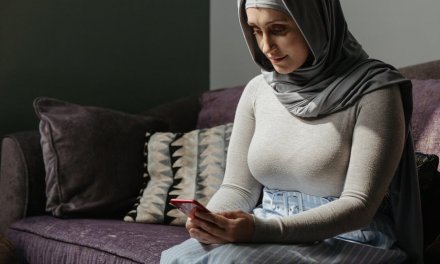 The dangers of personalising everything 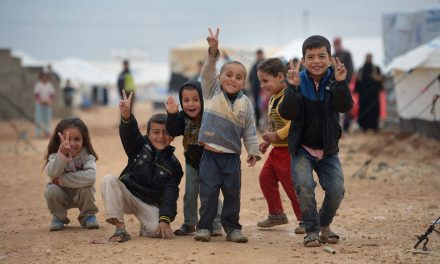 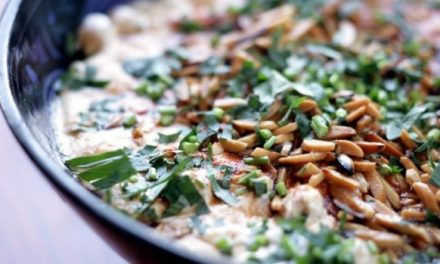