Why is Prophet Muhammad described as a mercy to worlds? 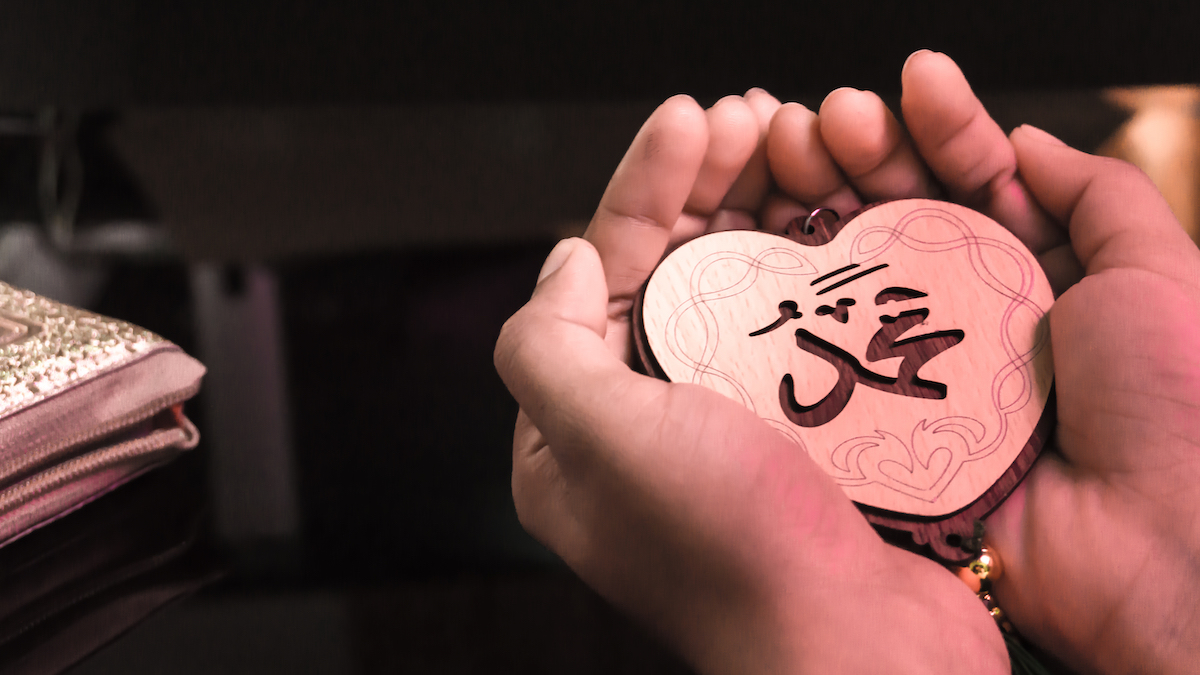 He was an Arab, spoke the Arabic language, traveled mainly in Arabic-speaking areas, and spoke with tribes in Arabia in their language. Still, Islam’s holy scripture, the Quran, describes him as “Mercy to the worlds.”

What is so special about the seventh-century Prophet born and raised in Arabia? Why does Islam identify him as a role model for humanity that professes more than 4,500 religions?

Non-Muslims can easily argue that Muslims have exaggerated the status of their Prophet and elevated him above all. After all, they say every religious community considers its leaders the best.

However, Muslims counter the argument by asserting that Allah described Prophet Muhammad (s) as mercy to the known and unknown worlds.

Yet, Muslims’ responses puzzle many. Why should a non-Muslim accept the Quranic claim, and what have Muslims done to prove to the world that Prophet Muhammad (s) is mercy to them as he is mercy to Muslims?

Mercy is a trait that helps individuals and communities overcome their deficiencies and weaknesses. When Muslims describe Allah, the Creator of the universe, as the most merciful, they believe that by following divine guidance, they can control their deviations and overcome weaknesses.

Similarly, they think that the message shared by the Prophet and the life he lived can help people, regardless of their faith, to overcome their deficiencies.

A history of the world’s ancient religious texts reveals that almost none of the religious leaders had the opportunity to compile in writing what they attributed as divine guidance.

Long after their departure, their followers or disciples attributed words to them and were not alive to verify and approve them.

Prophet Muhammad (s) was an exception to this precedence. He ensured to preserve every word of divine guidance in his lifetime. Without the preservation of the Quran, the world would have never known the revealed words.

With the advice of God preserved in writing, anyone can refer and relate to them to make their choices. It is the most significant contribution a Prophet can make to the world.

Without authentic and authoritative words attributed to God, humans would always be skeptical about their origin and truthfulness.

The other three reasons emerge from his understanding of divine teachings, and his life is living evidence of that.

Unfortunately, in general, Muslims have not projected him as a mercy to the world in their actions. Instead, their literature often promotes unsubstantiated stories that raise questions in the eyes of non-Muslims about his character and message.

Instead of giving preference to divine words that he is a mercy to the known and unknown worlds, they give credence to writers who, based on their limited knowledge and research, denied him the status he deserves.

Despite their claims of the Prophet’s universality, they project him as a Muslim or Arab Prophet, indeed a great disservice to him and the world.