Does it make sense that prosperous UAE harms poor Muslims and scuttles others’ aspirations to experience democracy; instead constrains them to suffer wars and live under autocrats? Is it sensical it befriends Israel, protagonist of Arabs, while undertaking militaristic ventures that promote its own self-destruction?

Two prongs of his foreign/defence policies are hatred for the Islamist Muslim Brotherhood and hostility to Iran; the former his greatest concern.

MBZ eliminated his only domestic threats, liberals and Muslim Brotherhood (MB- classified as terrorist even though it’s very moderate).

However, Obama’s dropping support for Hosni Mubarak, shocked UAE rulers, forcing them to conclude they couldn’t depend on Washington.

Now UAE allies with Israel. Israel however, promotes destruction, as per their Yinon Plan.

UAE should heed Allah’s admonition: “you see those in whose hearts is disease, hurrying to friends, saying, ‘We are afraid misfortune may strike us.’ But perhaps Allah will bring victory or His decision, and they will become regretful over what they self-conceal.” (Quran 5:52)

With Saudi Arabia, UAE led the counterrevolution against the Arab Spring movement. It supported the 2013 Egyptian coup against elected President Morsi, consigning Egyptians to military rule.

UAE intervened in Libya in 2011 to prevent Islamists taking power.

The goal of halting Iranian expansion drew UAE and SA into Yemen, devastating it.

Under UAE influence though, SA reduced support for Al-Islah; UAE troops persecuted them.

Tunisian President Saied seized executive power with his 2021 self-coup by declaring an emergency.

“The destructive role of these Gulf actors and their strides towards crushing all Arab democracies, whilst remaining best friends with the ‘worldwide spreader of democracy’ [US] shows which side the American government is on.”

UAE has dangerous potential to become an Israeli-led proxy, further destabilising the Middle-East.

We call on MBZ to cease UAE’s oppressive actions and embrace the Muslim Ummah. 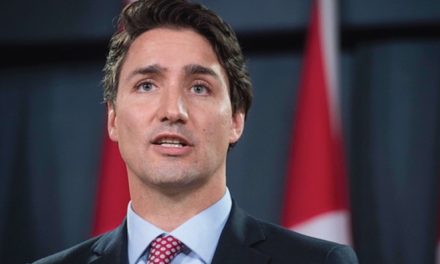