While Western powers have condemned the Russian invasion of Ukraine being a flagrant violation of international law imposing wide-ranging sanctions against the Putin regime, they have been exposed for their inaction on the ground and their double standards in ignoring the occupation of Palestinian territories for more than half a century by the state of Israel and annexation of Kashmir by India, breaching international laws and in non-compliance of all relevant UN resolutions.

Since US and its allies including Australia invaded impoverished countries like Afghanistan and Iraq and continue to bomb and kill defenceless people in their “War on Terror” in Muslim countries, their inaction in standing up to the Russian dictator’s adventurism in Ukraine is striking.

Apart from huffing and puffing and sanctions against the Putin regime, that have no deterrence value against Russian onslaught, Ukraine has been left defenceless by Nato powers categorically denying any armed support for the sovereign nation, even in face of threats, intimidation and challenge by Vladimir Putin.

Australian PM, Scott Morrison had promised “further waves of sanctions” against Russians, including hundreds of members of parliament, as he condemned Putin for the brutal and unprovoked invasion of Ukraine.

The economic squeeze on Russia is having some effects on Russian economy with the crash of the Russian currency by as much as 30% since the invasion. This collective punishment against the Russian population does not seems to have any significant effect on Putin’s invasion plans of Ukraine though.

Meanwhile there has been world-wide outrage including demonstrations against war in several Russian cities, against the full scale invasion of Ukraine by Russian forces from three sides North, East and South using aerial, naval and ground assaults against  a number Ukrainian cities.

Russian forces seized the control of the Chernobyl nuclear power plant earlier during its invasion and  have “neutralised” Ukraine’s airbases and air defences, destroying dozens of military ground facilities,  and major airfields.

Now the Russian forces are bombarding Ukranian infrastructure within the civilian population areas against stiff resistance by Ukrainian defenders. 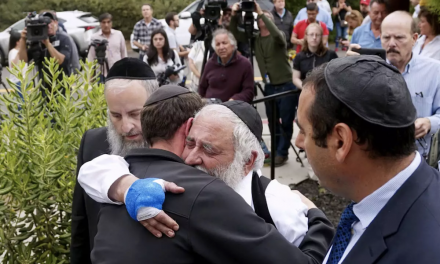 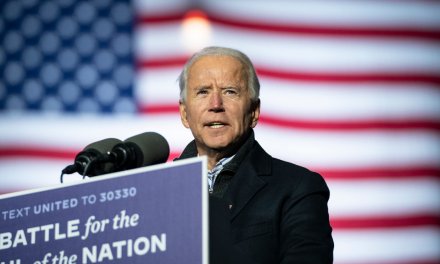