Palestinian journalist Zeina Halawani, 24, detained and placed in administrative detention with ankle shackes by Israeli authorities without any charge or trial, for her reporting on the Israeli violations and ethnic cleansing of East Jerusalem#GazaUnderAttack pic.twitter.com/aqzIMLE881

Tonight, I put the kids to sleep in our bedroom. So that when we die, we die together and no one would live to mourn the loss of one another.#GazaUnderAttack

MoH: Death toll spikes up to 253 Palestinian killed during Israel's assaults on #Gaza, 66 of them are CHILDREN. 1950 others injured. Death toll will increase unfortunately due to many critical injuries. #GazaUnderAttack

33 media organizations were destroyed by IOF in Gaza and 170 journalists were injured.#GazaUnderAttack #SaveSheikhJarrah

Make it plain. The “ceasefire” is a cessation of aerial bombardment and the continuation of violence. Basically, not enough. The return to the status quo is unacceptable. #GazaUnderAttack #SaveSheikhJarrah #Jerusalem #Haifa #Lydd #Palestinian #Freedom

~97% of water is unfit for drinking

~64% of youth are unemployed

~80% are reliant on international aid

And 100% are trapped under Israeli siege, occupation, and endless bombing campaigns. #GazaUnderAttack

I just worked out the most horrifying math problem you could think of: $735 million over $25k per GBU-31 guided bomb. America just handed Israel 29,400 more bombs to kill us with. They have enough bombs for everybody.#GenocideinGaza #Biden #GazaUnderAttack

The endless stream of torn or charred bodies of dead Palestinian children who were killed by Israeli violence is devastating. I keep going back & forth between “this is too awful to share” & “if people saw this, they might move to put an end to this horror.”#GazaUnderAttack 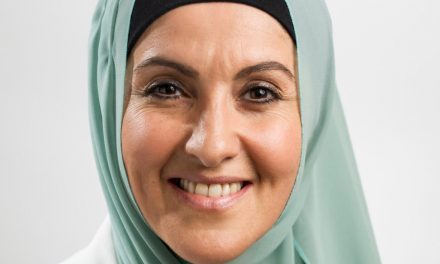