As we have entered into a worldwide pandemic due to Coronavirus disease, by looking through the lenses of Islam, we begin to uncover why the disease might have begun.

Starting in Wuhan one of China’s Provinces, conducted illegal transactions of wild animals. This includes killing the animals and trading them to different parts of China.

From an Islamic point of view, animals are the creations of Allah, just as humans are. It is forbidden to kill them, and keeping them alive is part of the worship of God.

It is important to note, that we are referring to endangered species that must remain protected to maintain the balanced ecosystems.

From day one, God has created humans as a vicegerent on Earth (Khalifah fi al-ard) who carry out the mandate and is responsible for the prosperity of all creatures.

Interestingly, humans must protect and preserve the balanced ecosystem so as to not cause damage.

God says in the Qur’an: “There is not an animal that lives on the Earth nor a being that flies on its wings, but forms part of communities like you. Nothing have we omitted from the book, and they all shall be gathered to their Lord in the end.” (Qur’an 6:38)

If we look back at China and for how many years illegal trade has been going on for, there comes a time where God shows the people something dramatic as a result of the crime that they do.

Reflecting on the people of Thamud, the tribe during the Prophet Salih (a), had become rebellious, Godless and arrogant.

Due to the constant rebellion and evil crimes that they regularly were involved in, allowed God to make the Earth, water and sky to also rebel against them.

It is unfortunate of the situation at hand, yet a powerful reminder to all of humanity of the responsibility us humans have on this Earth. Due to what has occurred globally around the world, we must protect and maintain the communities we live in and appreciate the blessings God has already given us.

In a hadith, the tradition of the Prophet Muhammad (s) has mentioned that “Jarir Ibn Abdullah (r) said: the Prophet (s) said: ‘Love every creature on Earth, and you shall be loved by God in heavens.”

The hadith asserts the instruction to care for creatures on Earth, including animals.

On the other hand, reflecting back on the origin of the disease in China, they have disrupted the balance that God has created.

God says: “Thus, we have made you a justly balanced community that you will be witnesses over the people and the messenger will be a witness over you.” (Qur’an, 2:143)

When something is taken out of the balance as what happened with the endangered species in China, they are at risk of becoming extinct.

The habitats of these environments have been interrupted which then alters that ecological balance.

This event that will never be forgotten should make us never forget the oneness of God, and the worshipping of God as we never know when the day of judgement will come.

Stay safe, look after the environment in which we live in, wash hands and let’s help stop the Corona Virus disease spread.

“It is he who has made you his agents, inheritors of the Earth: he has raised you in ranks, some above others: that he may try you in the gifts he has given you: for thy Lord is quick in punishment: yet he is indeed oft-forgiving, most merciful.” (Qur’an, 6:165)

Be patient, for this will pass. 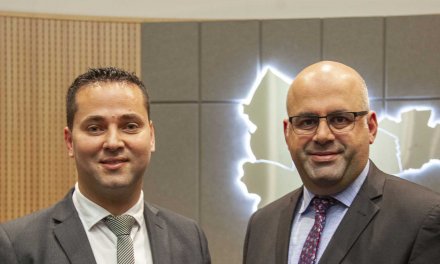 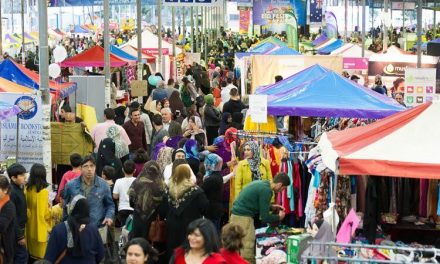 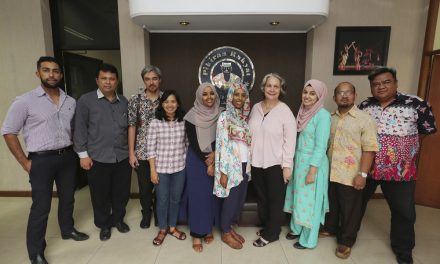