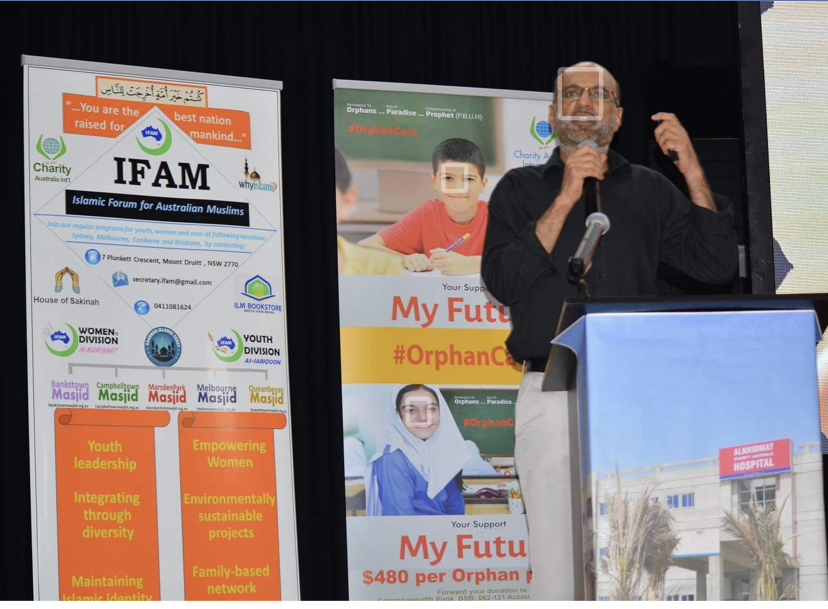 Charity Australia International held its Annual Fundraising Dinner on Tuesday 27 March 2021 in Bowmen Hall Blacktown in NSW. A large number of Sydney siders turned out to attend this event. This annual event is organised by CAI to raise funds to support its ongoing activities or support any catastrophic event which may occur and needs immediate attention.

Charity Australia started its journey when a major earthquake hit northern areas of Pakistan in 2005. It is working diligently since then and has begun many key projects to help communities in many different parts of the world. “Our communities living in Australia have done a wonderful job so far since the beginning of this journey and continue to do so consistently”,  said Brother Rais Khan, President of Islamic Forum for Australian Muslims, IFAM.

CAI has built many houses, schools and mosques in the affected areas. Charity Australia is also running a Clinical laboratory in Mansehra district which performs pathology testing at significant reduced costs. Brother Wajahat Rana, Chairman of CAI has mentioned that CAI facilities are not lesser in standards than any of the renowned labs in the area but costs are at least 35% lesser. CAI has been building a state of the art hospital in Multan, Pakistan. It is located in the outskirts of city where no other hospital exists in nearby. This will be a three storey building with indoor and outdoor facilities. One section of this hospital has already become operational this year.

During the fund raising event Brother Wajahat Rana mentioned that every year we fund few ongoing projects and several emergency relief efforts in response to any disaster. During the previous year relief was sent to Lebanon where a massive blast shook the area and hundreds of people got killed. The support provided included medicines, food, clothes and blankets. Similarly relief efforts were carried out in Hyderabad, India and Karachi, Pakistan when two big cities faced major rainfalls and subsequent flooding.  Support was also provided to the Syrian people in the camps in Turkey who were facing severe cold weather conditions.  CAI also provided support to Rohingiya people living in camps in Bangladesh.

CAI has established two Women Support Centres in Sydney where women can take seek refuge under unpleasant circumstances. Several women usually don’t have any immediate relatives in Australia who can look after them or give support. The centre is designed to provide shelter, financial aid and mental health education. When COVID-19 hit our planet and no part of the world was spared, Australia was suffering too. During these difficult times, CAI extended its support for international students especially to female students. They were given financial aid and accommodation allowance.

CAI also tends to provide food to the homeless people in Sydney. In its breakfast program it is providing breakfast to primary school kids in a western Sydney suburbs.

Recently CAI has established a Woman Support Centre in Kalaash, Chitral Pakistan which is a remote area in Pakistan. Any other source of help to women in this area is almost nonexistent. The women face discrimination and expulsion from their tribes if they  reverted to Islam or if they were stuck in any of family disputes. So the Centre was meant to give them shelter, aid and valuable skills which could be used to get independent.

CAI is also doing Qurbaan in many parts of the world at the occasion of Eid ul Idha. Last year Qurbaan was done in Syrian refugee camps in Turkey, Rohingya Muslims camps in Bangladesh and Pakistan rural areas etc.

CAI has funded many water wells and hand pumps in deserts of Cholistan and Tharparkar where water is a scarce commodity. These water sources help not only to humans but also to the animals like sheep, cattle etc to quench their thirst.

CAI also has a medical outdoor facility in Mithi, a  main town in Cholistan. It is serving as great help to local people who don’t have sufficient medical facilities in the area.

Another key project is where  CAI sponsors orphans in Pakistan. CAI is sponsoring 100-200 children every year and provides support for their education and living expenses. 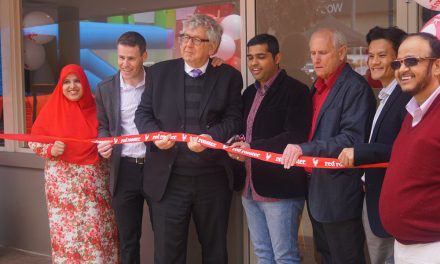