Some say the universe has no end and the beginning 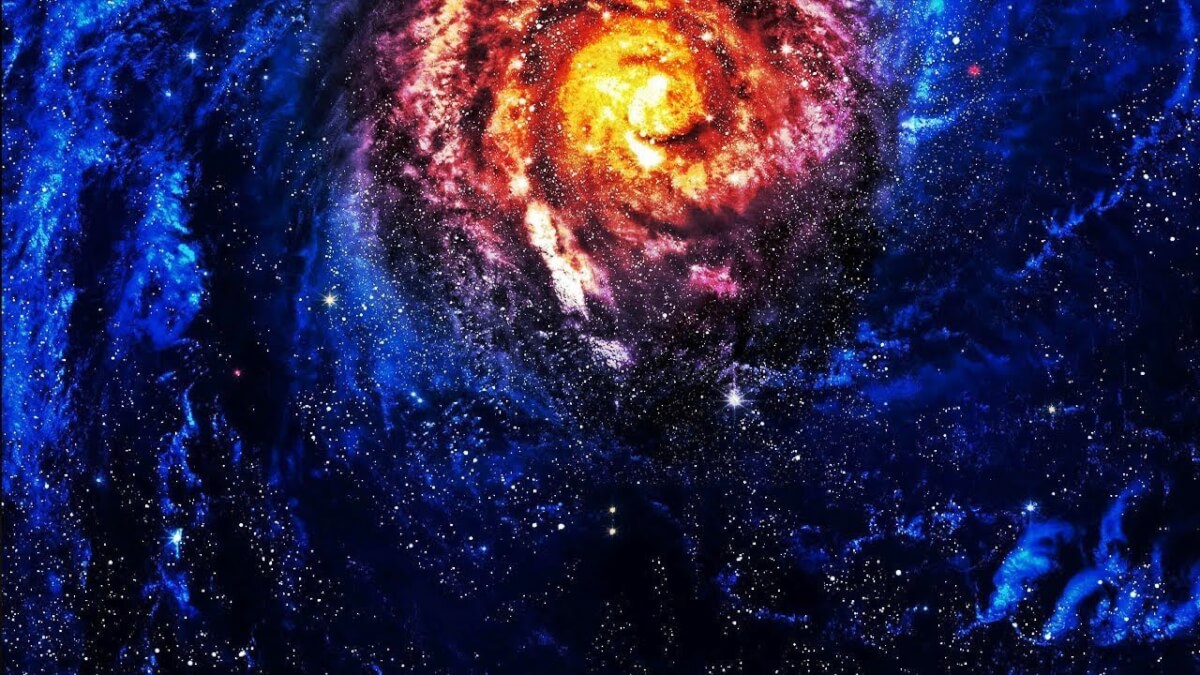 Some say that the universe has
no end and the beginning, While some others say that the
universe began out of the Big Bang,As it continues to expand with every
tick of time,

So says the Creator in the Final
Testament,

While many think that the universe
will have the fiery end,

When will it come would remain
shrouded in mystery,

As the Creator states, only He
knows when it will come.