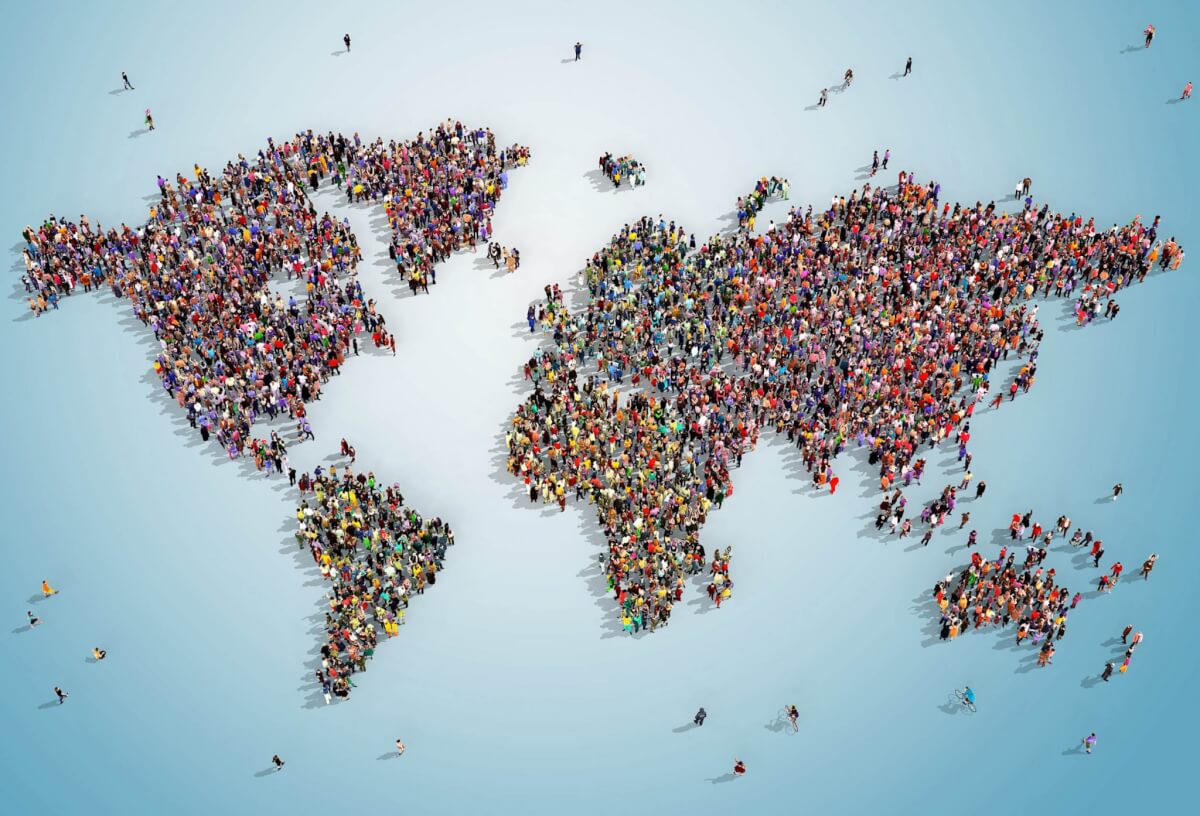 The big question today is “Should Muslims contribute to stabilise Earth’s population – to protect and nurture a healthy Earth and living environment, upon which our own  well-being depends?”

Muslims though are increasing twice as fast as the world population growth rate due to high fertility of Muslim women (2.9 children) compared to non-Muslims (2.2).

Lake Chad in Africa contracted 90% since the 1960s affecting its 20-30 million beneficiaries.

Secondly, a severe ‘biological annihilation’ of wildlife occurred – over the past 40 years wildlife populations declined 58% while 20% of species face extinction.

Thirdly, the global population proportion living under chronic water stress increased from 9% in 1960 to 35% in 2005.

Murtagh and Schlax estimated lifetime CO2 emissions added by having a single child range from 56 tonnes (Bangladesh) to a huge 9441 tonnes in the US.

Historically, Islamic scholars debated about the validity of contraception. Family planning is now widely adopted in Muslim countries and endorsed by their ‘ulama, scholars.

Traditionally, Muslims believed it is a religious duty to produce a large Ummah. They referred to the weak hadith: “Marry and multiply for I will be proud of you on the Day of Judgement before other nations.”

Current conditions are, however, different. In classical times the Ummah was small. Today it is huge and growing fast.

Based on the Qur’anic verse, “His bearing and weaning is thirty months” (46:15), and Prophet Muhammad’s (s) discouragement for a suckling mother becoming pregnant, scholarly consensus encourages mothers to space births over 30-33-month intervals.

While the mother lactates, scholars permit parents to use contraceptives based on analogy with Azl (male withdrawal), which Prophet Muhammad (s) accepted.

National fertility rates (TFR) should exceed 2.1 children per women to ensure a healthy society with children supporting parents in old age. Australia’s fertility rate at 1.7 is one of the lowest.

The Islamic legal maxim “Averting evil is preferable to securing benefit” suggests any perceived benefits of having a large family are unacceptable with the severe harm from population growth to the environment, and to women’s and children’s wellbeing in developing countries.

The challenge to Muslims though in seeking to space births, is to avoid instead becoming wastefully consumerist materialists, even impacting more on Earth’s sustainability.

While Australians and Americans generate excessive annual CO2 emissions (tonnes) per head of 15.4 and 16.5, Indonesia and Nigeria are only 1.8 and 0.6, respectively.

Australia and the US have low fertility rates but excessively consume resources.

Muslims can reduce their family sizes while avoiding unnecessary consumption thus being God-conscious stewards protecting Earth’s precious life-supporting systems while raising well-educated children dutiful to their parents and their Creator. Why is Hajj getting so expensive?

International Day of People with Disability 2019 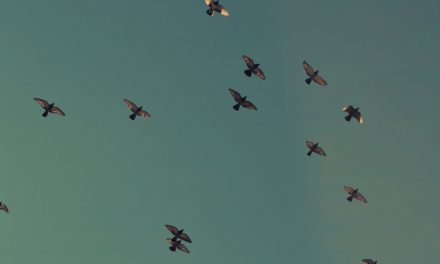