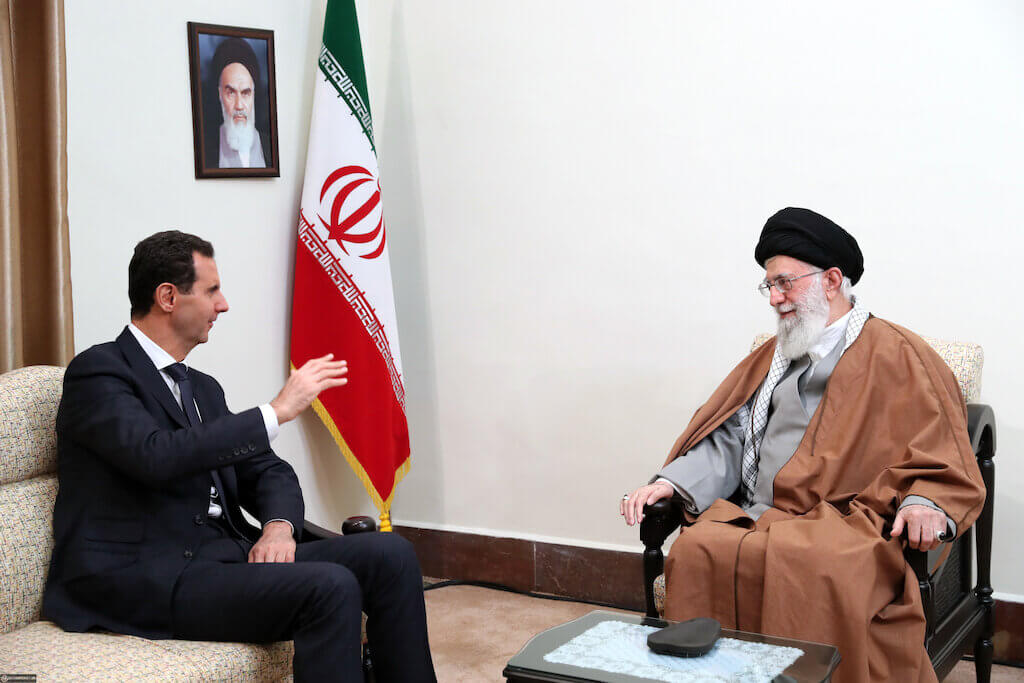 The Islamic Republic of Iran, established following Ayatollah Khomeini’s successful 1979 Revolution, has stood as a remarkable polity, surviving for the last 40 years while withstanding widespread opposition. It’s support for Hezbollah broke the invincible aura of the Israeli war machine.

Now, however, it faces its greatest challenge, since due to exclusivist policies, a strong front – the US-Israel alliance and Gulf regimes – gathers seeking its extinction. The suffering of Iranians is high due to the harshest-ever imposed sanctions.

An objective assessment, as provided in my book, Comparing Political Systems of Islamic Republics; Pakistan and Iran, finds many positive Iranian achievements: admirable social equity in education, health and civil infrastructure; participatory democracy greater than in any Middle-Eastern country; strong defence capability and self-sufficiencies; expanded women’s rights; and science prowess reflected in being the country having the highest rise in research output in 2017.

The situation raises major concerns against Iran projecting its power to Saudi’s north.

Iran supports the Syrian regime to protect supply routes to Hezbollah, but a popularly-elected government would better withstand Israeli aggression.

Of Syria’s 21 million people before the civil war, 500,000 are dead and 5 million emigrated. In 1982 Bashar’s father raised Hama city leaving 10,000-25,000, mostly civilians, dead or wounded – “deadliest act by any Arab government against its own people” in modern times.

Sunnis are dismayed by the destruction of Damascus – the great centre of Sunni scholarship. International Religious Freedom highlighted that the Bashar government persecutes Sunnis.

In 1722, a discontented Afghan confederacy defeated the illustrious Safavids and ruled Persia – a reminder for Iran it should consider the well-being of Syrian Sunnis.

Iran is, however, one of a few countries standing up to Israel’s turpitude.

With a changing global situation where the US faces determined challenges from the combined might of China and Russia requiring a refocusing of its forces, a window of opportunity for Israel to achieve a US attack on Iran is fast closing.

Veteran journalist, Eric Margolis, warned that the purpose of the just-completed Warsaw Summit “was to lay the ground-work for an anti-Iranian coalition to act as a fig-leaf for an upcoming attack on Iran”.

The conference met with a cold welcome from Washington’s European allies, which are engaged in a diplomatic process aimed at saving the 2015 nuclear deal.

Inspite of Iran’s flawed policy towards Syria, the Ummah needs to reject machinations of the US-Israel alliance against Iranian Muslims.