Saudi Crown Prince Mohammed said during meeting with Xi Jinping “China has the right to carry out anti-terrorism and de-extremization work for its national security.” -reported CCTV 7PM News. pic.twitter.com/TitJN1eIjM

MBS throws a million Uighur Muslims in camps… under the bus. While *in* China.

I should be surprised but I’m not. https://t.co/oq7jdistt4

Truly disgusting from British ally, Crown Prince of Saudi Arabia, MBS – defending the use of concentration camps against Uighur Muslims:

“China has the right to carry out anti-terrorism and de-extremization work for its national security”https://t.co/gWi8Xwe3Q6

I mean, I predicted MBS would stay silent about China’s Muslim concentration camps, but he actually defended them!!!https://t.co/59atn7BhNP

#MohammadBinSalman would had been an ideal candidate for de-radicalisation in Chinese concentration camps if he was a Chinese citizen. His beard and thawb would be enough to be sent to a ‘re-education’ camp!#EastTurkestan #Uyghurs #China #MBS #Islam pic.twitter.com/DTf7UIury4

There are 48 reasons why Muslims in China are sent to concentration camps. They include:

Having a full beard; speaking Arabic; and wearing Islamic clothing.

But MBS says, “We cool!” pic.twitter.com/FJzUshK3zc

Disgusting really ! What kind of human being this bone sawer is ! Now defending China who is forcing the Uighur Muslims to leave Islam ! How can we have this guy MBS representing Muslims ? Mecca and Madinah must come under the international Muslim community ! https://t.co/nzjhxSpCy3 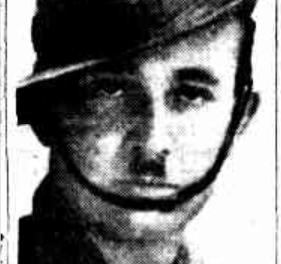