I believe in God the merciful, the compassionate,

the ninety-nine named, the elaborate,

the farsighted, the inner whisperer.

Computers, at His knowledge, despair,

wires and circuits can never compare

with Him who spread the stars

across the night and the mountains far.

God, the creator, the magnificent,

whose secrets are glimpsed by the mathematically diligent,

His plans for it extends and excels.

When, in the next world, we perceive it,

we shall  wonder at how love and justice are interknit

interwoven around the world. 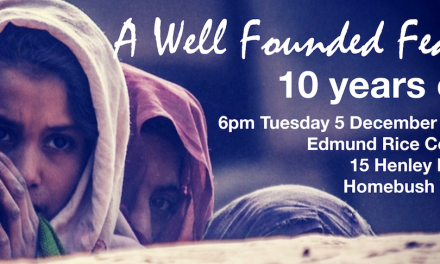 Film and discussion on asylum seekers

A Poem of Reply for Stephen Dobson & Pine Southon 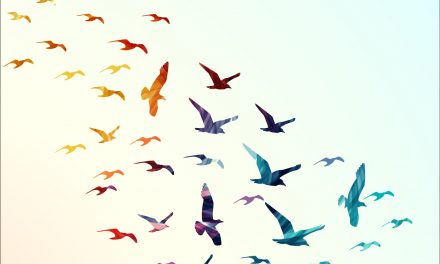