Every year on the 25 April, Turks, Australians, and New Zealanders gather for a special dawn service to commemorate that day in history.

Most people attending are third or fourth generation descendants of the men that fought at the battle of Gallipoli.

They honour their ancestors and the sacrifices made for their countries in a time of great turmoil and destruction.

In later years, the event has also become more widely associated with any occasion in war history that has caused people to lose their lives.

My Grandfather, Sir George Houstoun Reid, who was Australia’s first High Commissioner to Britain during World War  I (After being Premier of New South Wales and Prime Minister of Australia) was very critical of the English using ANZAC troops to weaken the Turkish Army, which he makes clear in his diaries.

For Australia, the First World War remains the costliest conflict in terms of deaths and casualties. From a population of fewer than five million, 416,809 men enlisted, of whom more than 60,000 were killed and 156,000 wounded, gassed, or taken prisoner.

In 1934, Mustafa Kemal Ataturk wrote the famous words that reached out to the mothers of his former enemies which all Australians highly appreciated.

“Those heroes that shed their blood

And lost their lives.

You are now lying in the soil of a friendly country.

There is no difference between the Johnnies

And the Mehmets to us where they lie side by side

Here in this country of ours,

Who sent their sons from far away countries

Wipe away your tears,

Your sons are now lying in our bosom

And are in peace

After having lost their lives on this land they have

Become our sons as well”.

Night shades are lifted from the sea,

The Third Brigade with courage storm

Serried ranks upon the beach,

Courage beams in every eye

These Australian lads can face

Giant Death, though e’er so nigh,

On they press in endless stream,

Up the heights they shouting go;

Comrades fall; but still press on

They press the now retreating foe

The Turks flee on Gallipoli.

One by one the brave lie low,

Machine Guns, shrapnel do their work;

Never have been known to shirk,

Their names carved on Gallipoli.

This poem was written by Staff Sergeant Sydney Bolitho, 6th Battalion Australian Imperial Force (AIF) while serving in the trenches at Gaba Tepe on 25 May 1915.

Staff Sergeant Sydney Bolitho received serious bomb wounds to both legs at Gallipoli and was repatriated to London. His part in the “war to end all wars” was over.

It was while recovering from his injuries that he contracted tuberculosis, which ultimately caused his death in 1919.

He was buried with full military honours at the White Hills cemetery in Bendigo, Victoria, Australia. 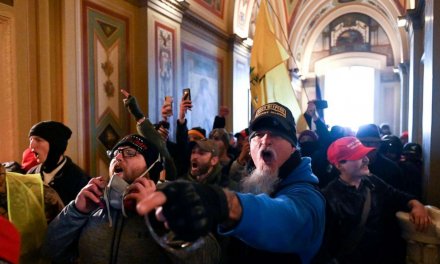