The Indian Crescent Society of Australia (ICSOA) released its on-line inaugural newsletter on Thursday 26 January 2017 on the momentous occasion of  the India’s Republic Day as well as the Australia Day.

The newsletter in addition to messages of goodwill contains reports and some very relevant articles on Indian Muslims and the contemporary issues they face. We invite feedback and further contributions in future editions of ICSOA newsletter.

ICSOA was formed last year in order to provide a platform for Australians in general and Muslims of Indian origin in particular to deal with issues related to the welfare of Muslims in India and establish networking. 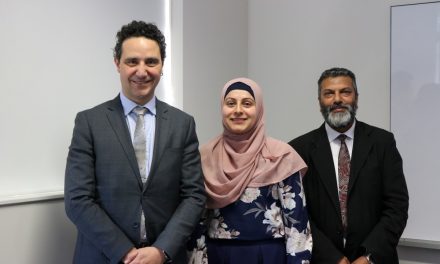