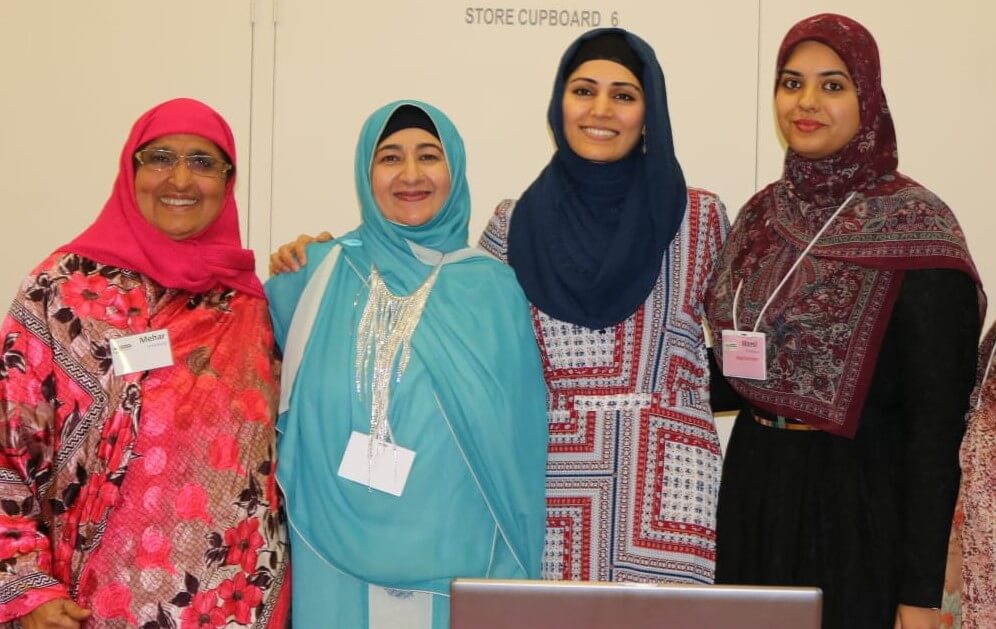 The Islamic Forum for Australian Muslims (IFAM) formally launched its Women Wing Division, Al-Muminaat, by arranging an event ‘Women’s Day Out’ on Saturday 6 October at Minto, on the outskirts of Sydney.

Mrs Momil Rana, the MC for the day, welcomed all women in the gathering, and called Ms Zainab  Abbasi to recite verses from the Qur’an and its translation.

This was followed by the introduction of the theme and the objective of the event by the Central Coordinator, Ms Nabeela Rais, who explained how important it is to have events like this so that the women can be motivated to meet each other as well as to be more motivated to work together as a team.

She spoke about the organisation, IFAM, together with its objectives, Structure and the various progams it currently runs.

In the Message from the President of IFAM, Mr Rais Khan, read out by the central coordinator, it set to remind the audience that there were a great number of women at the time of Prophet who took the lead in supporting the Prophethood and ‘worked at different levels in different fields’.

Mr Khan emphasised that it is pertinent that both men and women work alongside each other for the good of its future, and for this, ‘ladies need to step up, learn the leadership skills from our deen, and shoulder the responsibilities required to support the work for amr bil ma’ruf wa nahi ‘anil munkar’. She covered the core principles of service and transmission in light of a strong sense of responsibility based on Islamic tradition, and provided some contemporary examples and shared experiences from the Sydney community, also making some comments on what she has just learnt about IFAM and how it serves its community.

Mrs Mehar Ahmad, President of Seena, publishers of AMUST newspaper, spoke on ‘lead the leaders’ as her topic. She mentioned that ‘we are all born leaders’ but gave emphasis on the need to develop qualities and skills such as  good communication, interpersonal skills, building trust, the ability to resolve problems and time management.

She reiterated to the women attending on how important it is to work within a certain framework and organisational structure to entrust those leadership skills to the young Muslim women that would follow in their footsteps. Ms Hanan Dover, Vice-President of the International Association of Muslim Psychologists, spoke on the realities and challenges in being a female worker in a Muslim run organisation. She gave some examples of the positives and negatives from her own experiences. Ms Dover spoke about practicalities and explained ways to overcome these challenges, and how women need to strengthen themselves to move further.

There was also a brief introduction to the House of Sakinah Women Support Centre  by Firdousi Obeidullah, who mentioned a few of the stories and cases she had come across,  and emphasised how important it was to get the support of all for the Centre to expand and really cater for the various troubled women in the community.

Over 80 women from the various regions of Sydney halaqahs (study circles) attended the function together with some extra invited guests. 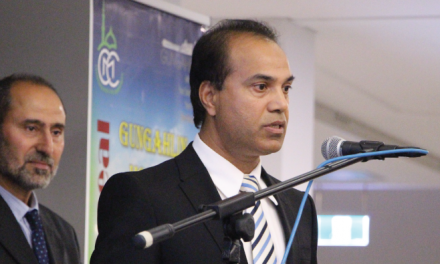 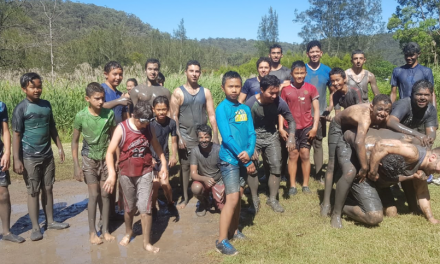