Representatives from the newly formed Indian Crescent Society of Australia (ICSOA) joined the Silver Jublee convention of the American Federation of Muslims of Indian Origin (AFMI) held on Saturday 31 December 2016 to Sunday 1 January 2017 in New Delhi.

AFMI, formed in 1989 is dedicated to the empowerment of Muslim minority in India through education and has been holding regular convention on education and gala award program for high achieving Indian Muslim students.

The 25th convention held in coordination with Delhi Youth Welfare Association at the Kedar Nath Sahani Auditorium, presented 120 gold, silver, and bronze awards to students attaining meritorious distinction in the board exams. The awards were presented by the Deputy Chief Minister of Delhi, Manish Sisodia and other dignitaries from India and abroad.

Dr Habib Bhurawala and Mr Salim Kadiwala represented ICSOA, an organisation formed towards the middle of 2016 in order to provide a platform for Australians of Indian origin to work towards the welfare of Indian Muslims.

The Mir Taqi Mir Award was given to Sanjiv Saraf, founder of the popular web portal www.rekhta.org, for his contributions in promoting the Urdu language. The website now features more than 22,000 titles of Urdu books. In a first for AFMI convention, all the medallists were interviewed by Dr Fazlani’s philanthropic organization and scholarships worth Rs 4 crore were pledged.

Following the convention, a seventeen-member delegation of the American Federation of Muslims of Indian Origin including representatives of ICSOA, led by Dr A R Nakadar, met the Hon Vice President Hamid Ansari on Monday 2 January 2017 and appraised him of AFMI’s activities. ICSOA representatives were also part of this delegation. The Vice President highly appreciated the efforts of AFMI and the concerns, and care of NRIs for improving the quality of education in India. 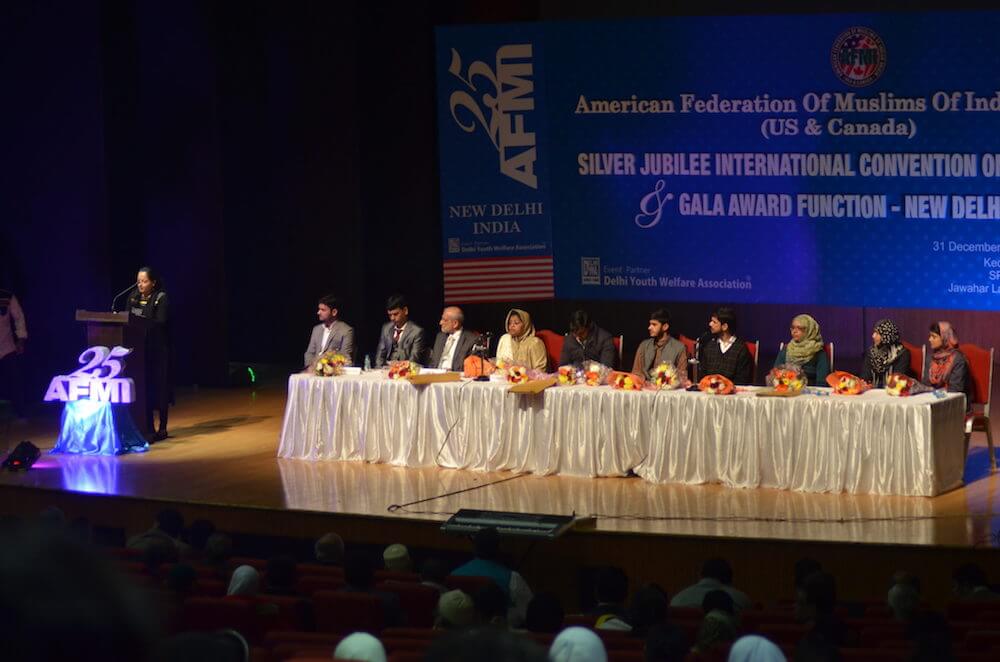 The convention also featured an AFMI Alumni session in which previous year’s medallists spoke on their experiences after winning the award. They also offered their guidance for the students in choosing their career pathways. AFMI’s flagship awards program has been instrumental in spreading awareness about educational excellence and empowerment across the country. Dr A R Nakadar, AFMI’s founding trustee, said that the fruits sown by AFMI at its inception are now bearing fruit. He further added that due to such efforts there has been a remarkable improvement in the educational scenario of Indian Muslims.

Citing the latest census reports, he stated that there has been a 98.8% increase in the number of Muslim graduates between 2001 and 2011. During the same period the Indian Muslim literacy rate has increased from 59.1% to 68.5%. He said that the day is not too far when, through the collective efforts of all, AFMI’s dream of 100% literacy will be realized. 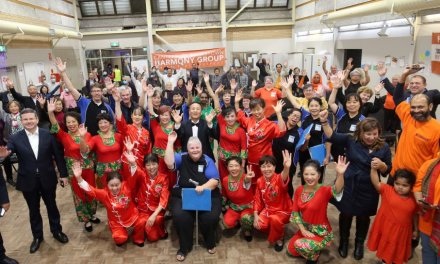