There were sixteen teams who participated in the match series that began on 18 September 2016 ending with the grand final on 20 November at Cox Park Cricket Ground, Carlingford. The winning team of the tournament was Marsden Park Cricket Club (MPCC) while the runners up were Stars XI.

Mr Sibtain expressed his passion for sports in general and cricket in particular that contributes towards Australia’s multiculturalism in a most positive way. Mr Nick thanked Sydney Cricket League for giving an opportunity to Ria Money Transfer to sponsor the wonderful tournament where he himself enjoyed the exciting final match. The runner up prize was received by Mr Jabran Cheema on behalf of his team, Stars XI presented by the Mr Abdul Majid Yousfani, Pakistan Consul General in Sydney.

Mr Yousfani highlighted how cricket became the passion and way of life for people of the Indian subcontinent. He thanked the organisers for conducting such an excellent program which will go towards enhancing Australia’s multiculturalism and bring closer various communities in order to make Australia a cohesive society.

The Ria Medal for the man of the match was awarded to Mr Najeeb Ahmed for his outstanding performance during the tournament, by Mr Nick. The special awards were presented by Mr Abdu Rahman, Managing Director of Taj Groups from the Sultanate of Muscat, a VIP guest for the event and well known for philanthropy in Oman, and a poet and singer. A Special award was presented to another sponsor of the event, King Own’s Institute presented by Mr Arshad Naseem Butt.

Mr Raja Taseer, Chief Editor of HumWatan newspaper and Mr Muhammad Asif of Easylink Finance and Travel and Tours were also presented as VIP guests for the program.

The event was covered by Castle Media and photography for all matches by Photographic Illusion.

Talib Bismi was the MC for the occasion and the Grand Finale program was concluded by a cake cutting ceremony followed by BBQ. 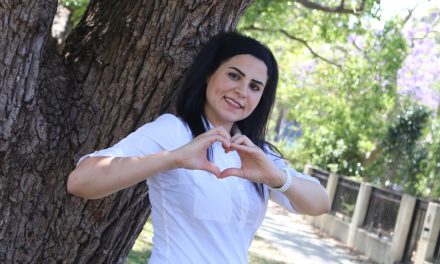 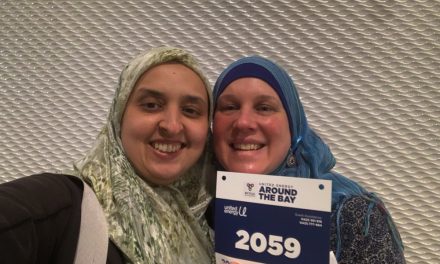 Around the Bay bike ride to help Aussie kids