Have you ever been tested out of the blue by something you never imagined possible?

I have found that this is Allah’s way of making sure we stretch ourselves to the next level!

Prophet Mohammad (s)) said: “The people who face the most difficult tests are the prophets, then the righteous, then those following them in degree. A person is tried according to his religion. So if there is firmness in his religion, then the trial is increased, and if there is a weakness, then it is lightened. Verily a trial remains with a servant until he walks the earth having no sin left upon him.” [Bukhari].

Tests expose our faults and weaknesses in ourselves—and that awareness enables us to have clarity on where our blind spots have been.

There have been many times when I have been tested out of the blue and through those tests, I became a better version of myself.

About 18 months ago I really felt that I was able to handle all the tests of this Dunyah (world), I had been through so many. I was even arrogant enough to declare to Allah that I could handle this life now, that I was detached from it.

Within less than a week of saying this, I was blind sighted by a test I never expected. Something I never imagined. I am still going through parts of that test even now, Alhamdolillah.

What I noticed was how each aspect of this test was shining a light on where I was not being the best version of myself. I discovered some pretty dark aspects of my inner self. I had to be squeezed so that I would see it and have the insight needed for me to change for the better.

There were times I didn’t enjoy it at all, felt quite distressed by what I discovered about myself, but in the long run I realised that this was a love letter from Allah, guiding me to being more successful in this life and the next. Inshallah.

This was all possible for me because I have reconnected with my innate well-being, the well-being that is innate and available in every human being. It comes from trusting in Allah (Tawakkul) and knowing that He never burdens us with more than we can bear.

Being able to see that means we are free from all the busy thinking to reflect deeper within ourselves for the answers. To notice what we haven’t been able to see before, our blind spots.

The great thing is that, by definition, once you see them, they are no longer a blind spot anymore.

That’s the first step to a better you!

Kathryn Jones is the CEO and Founder of Back To The Fitrah Mentoring Academy (BackToTheFitrah.com), building emotional and spiritual resilience in the Ummah. 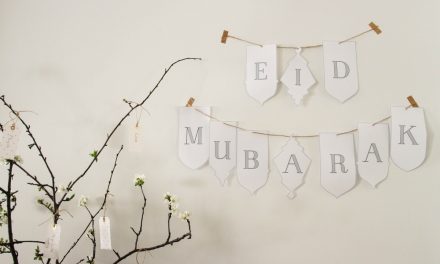 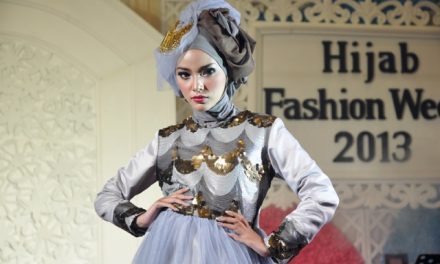