Psychological diseases, disorders, and problems afflict almost every single human being on the face of the earth, in my point of view, no one is free from it.

The question is: If this is that the case, why do we describe some people who suffer from these conditions as psycho, and not normal human beings?

The answer is: It depends on the symptoms, those who have apparent symptoms are described as psycho, while others do not have visible symptoms are called normal people.

The psychological disorders in spite of their bad consequences, are easier and safer than the diseases of the spiritual health such as doubts, envy, hatred, enmity, betraying, causing harm to others, arrogance, negative prideetca.

These disorders are fatal and destructive since they not only destroy the person, but affect the community as a whole and become great hurdles in the way to peace, prosperity and success. 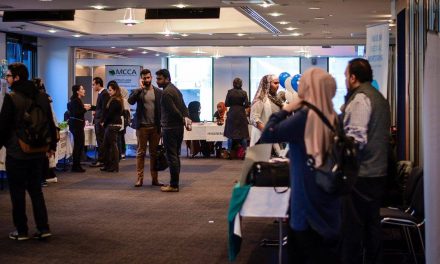 The perceptual fear of suffering