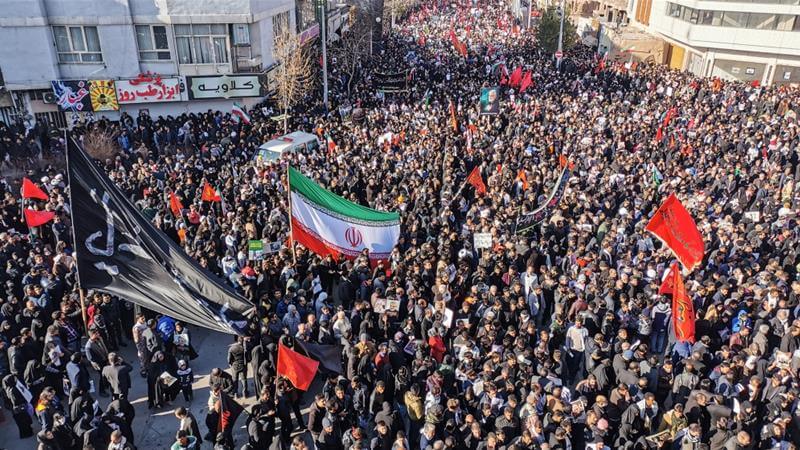 Iranian general Qassem Soleimani was buried in his hometown of Kerman for burial on Tuesday 7 January, a day after millions of mourners gathered in the Iranian capital Tehran and the religious city of Qom in an emotionally-charged funeral procession.

Tuesday’s ceremonies marked the end of a three-day mourning period for the Quds Force commander, who was assassinated on Friday in a US drone attack on Baghdad airport on his arrival from Iran. 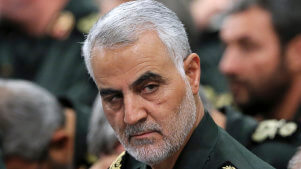 General Soleimani, 62, was born into a poor family in Kerman province in the country’s southeast. He started working as a 13-year-old to support his family, spending his free time attending sermons. he could not finish school.

As a young man during the Islamic revolution of Iran 1979, Soleimani began his ascent through the Iranian military. He emerged from the Iran-Iraq war in the 1980s as a national hero for the missions he led across Iraq’s border.

On Monday 6 January, Iranian Supreme Leader Ayatollah Ali Khamenei wept openly as he led funeral prayers in Tehran for the slain general, a hero to his countrymen and much loved by his comrades. 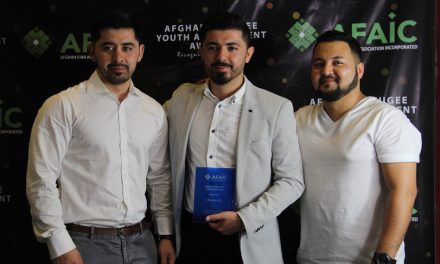