Refugee advocate Shukufa Tahiri says she is honoured to be named as a “woman of influence” and says it will spur her on to continue her work changing peoples’ attitudes towards refugees and asylum seekers.

Twenty-four year-old Shukufa Tahiri has been named one of Australia’s most influential women for her refugee advocacy work.

In its seventh year, the 100 Women of Influence Awards recognises the achievements of women who have overcome adversity to reach a position of influence.

She has been featured on SBS https://www.sbs.com.au/news/refugee-advocate-among-australia-s-most-influential-women 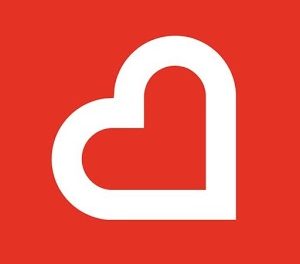