Performances by Ilyas Mao, Canadian Acappella singer, composer and songwriter will be just one of the highlights at the Islamic Museum of Australia’s (IMA) upcoming Gala Dinner on Saturday 20 October 2018.

Held annually since the Museum’s inception in 2014, the Gala Dinner is a colourful celebration of Muslim contributions in Australia and the world.

IMA General Manager Ali Fahour said the Gala Dinner was an opportunity for both Muslims and non-Muslims to come together in a relaxed setting for a night of great food and entertainment.

“Just like the Museum itself, we welcome everyone, whether Muslim or non-Muslim, to join us at the Gala Dinner. Along with performances by Ilyas, there will be a panel discussion with sporting personalities including Essendon Football Club’s Adam Saad, and recently retired two-time World Title Champion boxer, Billy Dib. And just to make sure the discussion remains light-hearted, it will be moderated by comedian Nazeem Hussein,” said Mr Fahour.

He further added, “A Muhammad Ali robe, a 7-night holiday in Thailand and a Richmond Football Club signed guernsey plus a fishing charter experience with Bachar Houli are some of the auction items guests can bid on as part of the auction held on the night.”

Professor Mohammad Abdalla, one of Australia’s most prominent and respected Muslim leaders will deliver the keynote address at the event.

The Gala Dinner will be held at the Melbourne Convention and Exhibition Centre and is supported by La Trobe University, the Victorian Multicultural Commission and Victorian Government (Multicultural Affairs and Social Cohesion Division, Department of Premier and Cabinet).

Tickets can be purchased online at www.islamicmuseum.org.au

The Islamic Museum of Australia is located in Thornbury, in Melbourne’s north. It is the only Islamic museum in the country and provides educational and cross-cultural experiences for all ages. The Museum is open 10am – 4pm, Tuesday to Saturday. 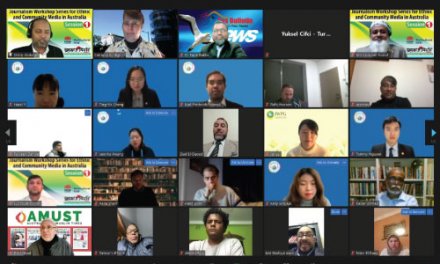 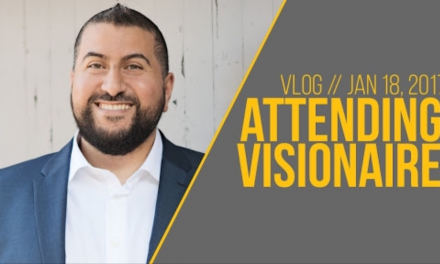