In 1990 I was elected president of my tiny Uni Muslim Students’ Association (MSA). We had no prayer room. Most of our members were Indonesian international students. I could barely understand their accents, nor they mine, making it hard organising activities with them.

During Ramadan the other MSA’s with their big prayer halls had organised massive iftar feasts. I contacted one of the Indonesian MSA members.

“Listen, guys. We need to put on a big feast. Are you guys ready?”

“Brother, I am your sister in faith. I am not a guy,” Siti Aziza replied. “Don’t worry, we have it all ready. You just organise sweets and dates.”

Helping me in this gigantic catering task was Aussie-born science undergrad Bill, whose family were from Beirut. Bill and I shared a scepticism of the Indonesians’ cooking abilities.

“Bro, I can’t see this happening. I just can’t trust these Indo’s. They hardly speak English. How can they cater for 200 people? Can you get your mum to cook biryani? But not too hot, ok? I can’t handle all that chilli.”

I asked. Boy was that a waste of time.

“Eerfaaan! You is-stupid boy!! I keep tell you learn cooking. What you do when you get marry and your wife pregnant? You is-stupid just like your father. I am soooo sick to death that I …”

“And don’t let Bill make his mother cook. You boys should stop be lazy and is-stupid eediot …”

The night before the iftar, I met up with Bill in the library foyer.

“Is your mum doing the curry?”

“No, she wants me to learn to cook. The usual lecture about future wives.”

“Yeah. I get that too. Bloody feminists! Our mums don’t even wear a hijab. Can you believe it? I guess we better ring Siti Aziza.”

We didn’t have mobile phones back then. Instead, we huddled around the public telephone to ring her.

“Assalamu alaykum, brother Irfan. We are in the middle of preparing the food and will do the final cooking at the Unihall tomorrow before iftar.”

“You will cook at the Unihall? Where?” By now I was frustrated.

“Brother, leave that to us. You just make sure you have the sweets and dates.”

Like most young male activists, Bill and I spent the next 24 hours procrastinating sitting there catastrophising. In the last hour before iftar, we drove to the nearby supermarket looking for sweets and dates. Bill gave me instructions.

“I’ll grab some nice sweets. You get the cheapest dates possible.”

Bill hit the cake and chocolate section. I stuffed 5 bags of cheap dates in the basket and went to the check-out. I waited for Bill.

“Did you get the cheapest dates?”

We parked the car illegally and ran to Unihall. Sure enough, Siti Aziza and an army of 80 Indonesian students and their families were busy preparing and barbecuing Satays sticks just outside.

Inside, a crowd had gathered. The bags of dates were ripped open and we munched away.

While performing the Maghreb prayer, I could hear a little Indonesian girl pick up a date bag and ask her mum.

“Mummy, these dates say they are product of Israel. Where is that?”​ 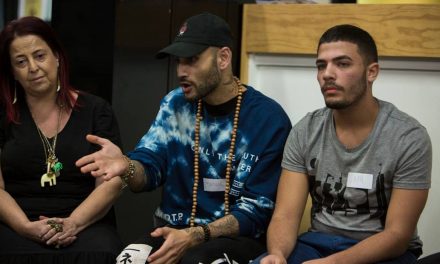 TabooTalk Recap: What Does Being Politically Correct Mean? 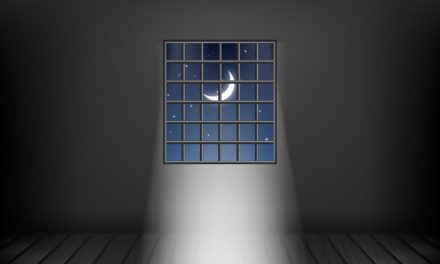 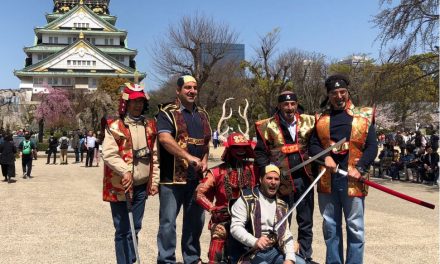