Demet Divaroren arrived in Australia from Adana in Turkey in 1981 when she was a mere 6 months old. Turkey was in the midst of an upheaval.

Newspapers couldn’t print for 300 days and 39 tons of newspapers and periodicals were destroyed”. All this was a prelude to military rule that lasted for three years.

Divaroren grew up in Melbourne and early on became a passionate fan of AFL football. It is a passion she covers in her essay The Year Of The Dogs, perhaps an appropriate piece of writing to mention given the Chinese New Year that has recently come upon us. The essay was published in the 2006 anthology From The Outer.

Divaroren decided to try putting together her own anthology, joining with Bosnian-Australian writer Amra Pajalic to produce Coming of Age: Growing Up Muslim in Australia. Among the contributors to that anthology were boxer Bianca Elmir, lawyer and novelist Randa Abdel Fattah and yours truly.

Her most recent novel, Living On Hope Street, won the 2018 Victorian Premier’s Literary Award in the Young Adult category. The book is about 7 ordinary Australian suburban characters whose ordinariness hides both their hopes and fears of their neighbours or even their family members. The book deals with domestic violence, poverty, religion and racism through the eyes of characters young and old.

At the heart of the story is teenager Kane, his brother Sam and mum Angie who are all afraid of the violent father and husband. The boys frequently stay with their neighbour, an elderly Turkish lady, Mrs Aslan who yearns for contact with her estranged daughter’s family. One character fears his African neighbours who are struggling to find a way in their new country.

And the lessons of the book? Gosh, where do I start! We see how much a single perpetrator of domestic violence can affect not just his family but an entire community. We learn how fear of difference can be overcome by fear of violence, how cross-cultural friendships are often more endearing than family relationships.

Divaroren teaches creative writing at TAFE. Her passion for writing came from voracious reading habits in high school. When she started writing, there were no mainstream Australian writers of Turkish heritage. In those days, Australia regarded itself as multicultural but its literary and cultural life was anything but.

But now with her third novel and a major Australian literary award, Divaroren has put both Turkish and Muslim authors well and truly on the Australian writing landscape.

Divaroren lives in Melbourne with her Indian Catholic husband. And how did that happen? “Diversity is a huge part of my life … people often wonder how the Turkish/Indian, Muslim/Catholic mix “works.” Simple, I tell them. We are human first”. 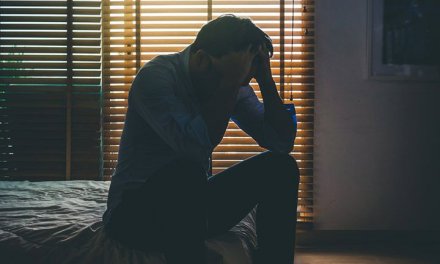 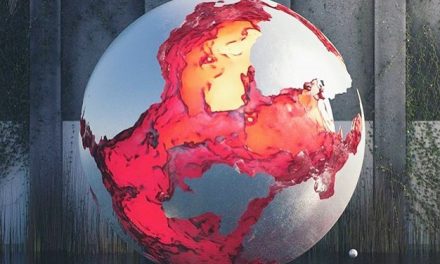 A Dream or a Bet? Recipes for Ramadan: How to participate