During the summer holidays, the Young Innovators Network organised many sessions for kids to equip themselves with latest computer technologies. One of them was held on Saturday 19 January 2018 at Diversity Skills Training in Parramatta after successfully running sessions at Auburn and Campbelltown.

Syed Nasir Ali who is a seasoned teacher and has conducted many sessions before was the lead trainer. He was fully supported by his wife Sarwat Nasir Ali. Students learnt basics of computer coding and they developed a fully working game in half a day workshop.

Parents were also briefed about the Young Innovators Network’s “Passion Driven Interactive and Experiential Learning” approach and how it can help in their parenting. Parents were given a three-step approach to engage with their children and then encourage them on their positive actions and this way set up a healthy living and learning environment.

The end of the session was presided by the Consul General of Pakistan, Mr Abdul Majid Yousfani who was the Chief Guest at the occasion for his great love for the kids and being very kinds always and fully supporting such activities.

Speaking at the occasion he reiterated the fact that our future lies in the success of our young generation and that there was a need to organise more of such activities. He assured full support of the Pakistan Consulate in the future. He distributed certificates among children and also gave prizes to the two best programmers.

Shafqat Ali, programme coordinator of Young Innovator Network thanked all the trainers, volunteers, parents and children for making it so successful.

President PPBSA Dr Khurram Kayani expressed his gratitude to Almighty Allah for giving his team opportunities to serve the communities without distinction. He also let the audience know of many similar activities to be held in the future.

The last activity before the event ended was a group photo with the Chief Guest. 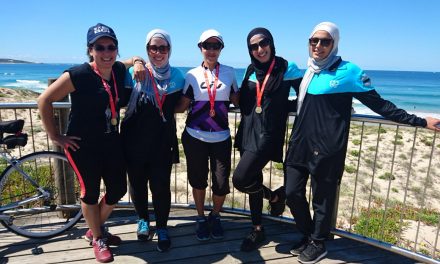 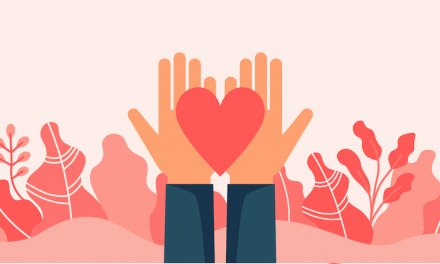