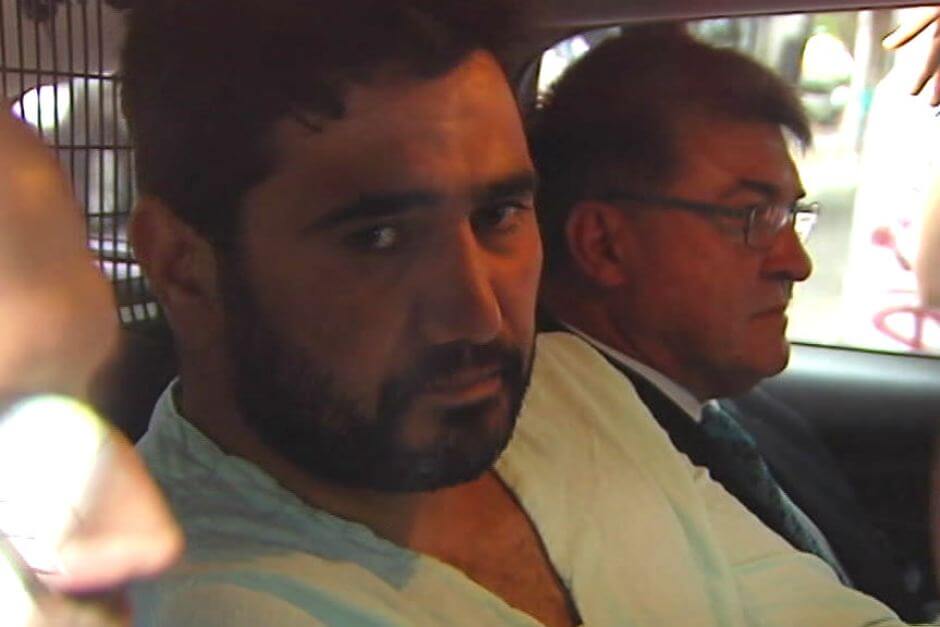 The first footage of the man who allegedly drove into pedestrians on Flinders street in Melbourne on December 21st really captured the true nature of this crime.

As the two officers were holding Saeed Noori on the ground, he was pretending to be unconscious or asleep only to be slapped awake by one of the officers.

In the evening of that day, Acting Chief Commissioner Shane Patton explained during a press conference that Saeed Noori is a person known to police and has a history of mental health problems and a history of drug abuse.

In the following days, we understand through various sources, including Noori’s mother’s explanation through broken English, that Noori suffered drug addiction over the past three years.

Half of the 19 people injured were foreign nationals.  May they all be returned safely to their families in the best of health.

Victoria Police don’t receive enough recognition for the good work they do not just as our front line but also for the amount of preventative work they do.

The commitment of Victoria Police towards understanding and addressing the grassroots causes of crime and building strong relationships with community leaders and community groups is truly admirable.

This press conference reconfirmed the gaps and opportunities we have in our national mental health services and our cities growing substance abuse problem. In 2018 these two key areas require national focus.

It appears the elevated concrete slab of the tram-stop blocked the path of the driver causing him to crash, bringing the car to a complete stop.

Unfortunately and unsurprisingly in the days following the Flinders Street incident, despite the clear explanation of Victoria Police, several mainstream media sources tried very hard to twist this story into something it’s not.

Thankfully in 2018, we can anticipate that mainstream media will transform internally to remain competitive and relevant, credible and reputable.

Reading the translation of the Quran is a great way for people in mainstream media to understand Islam and Muslims in all its transparency and it’s conveniently available online through Quran.com.

We can also anticipate that Australian Muslims will be more vocal and proactive in strengthening community ties.

Shortly after the Flinders Street incident, first-class Australian Cricketer Fawad Ahmed, who himself arrived in Australia as a refugee after fleeing extremist rule, came forward saying, “There are 600,000 Muslims living here in this country, we are not terrorists you know, we don’t do bad stuff.  There’s good and bad everywhere.  I’m Muslim and I want to bring all of us together.”

May 2018 be a year of pioneering positive change and greater social cohesion for the betterment of our communities.

May God strengthen our communities and bless us all with resilience, peace, prosperity and good health in 2018.