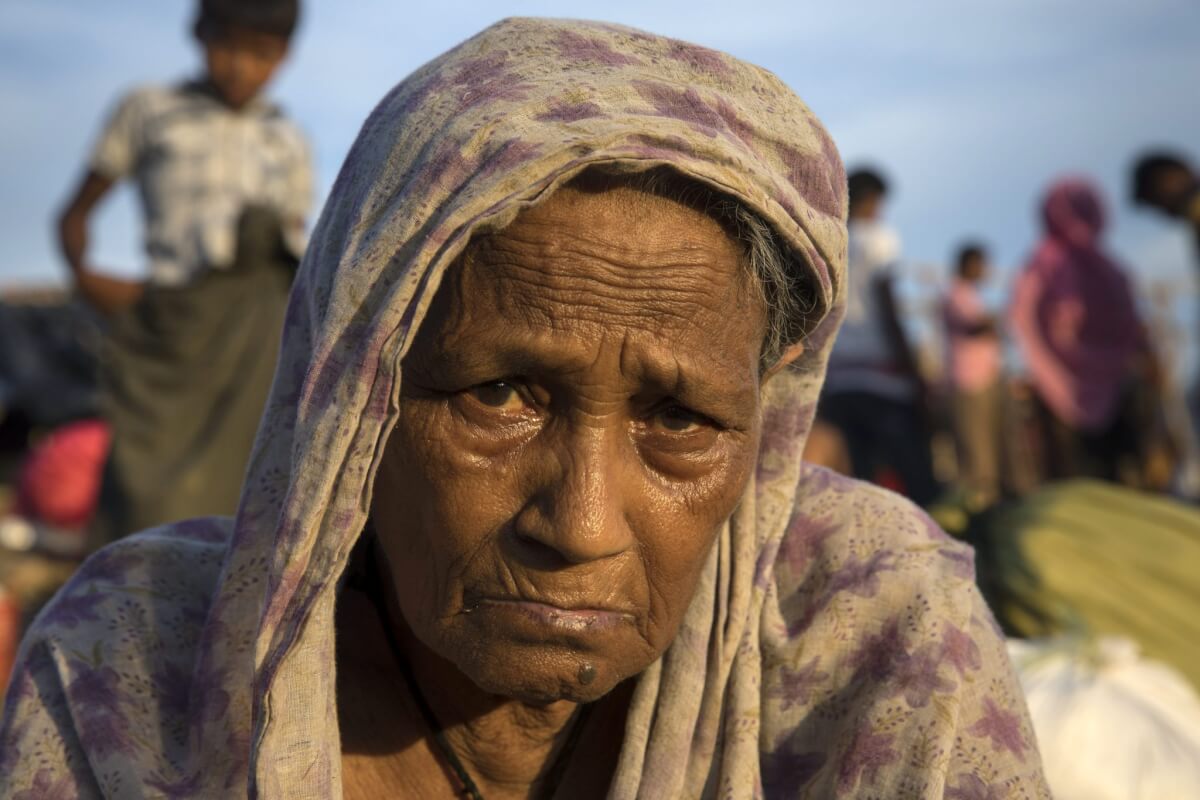 Emboldened by the successful oppression of Palestinians by Israel, Uyghurs by Chinese, Rohingyas by the Burmese, now the Modi government in India has taken the bold step of annexing Kashmir thus completely denying any chance of self-determination for the indigenous people of Kashmir.

The “international community”, the UN, Muslim countries and other so-called champions of human rights have failed to address the oppression of these communities by the military might of their oppressors.

On 25 August this year, Rohingya refugees in refugee camps mark the second Rohingya Genocide Memorial Day. On this day in 2017, a new campaign of genocidal violence was launched by the Myanmar military against the Rohingya people in Burma.

The international community during the last two years has failed to punish and isolate the Myanmar regime for its atrocities. It has failed to protect the rights of the Rohingya and provide them with safe living conditions. Those who remain in Myanmar are confined to camps and face effectively an apartheid regime which refuses to grant them their rights as citizens.

Those in refugee camps in Bangladesh and elsewhere still live in horrendous conditions and continue to face the threat of forced repatriation, humiliation, rape and affliction with diseases.

India has become increasingly anti-Muslim under the rule of the Bharatiya Janata Party and its Home Affairs Minister Amit Shah has openly called Muslim migrants’ “termites” and vowed to forcibly deport any Rohingya refugees and asylum seekers back into in Myanmar.

The BJP has used far-right Hindu nationalism, targeting primarily Indian Muslims at home, as a way of capturing Hindu majority votes and its powers remain completely unchecked, both domestically and globally.

Many times, these people are oppressed with the deception of fighting terrorists, their populations are brutalised, their women are raped, and their children are imprisoned while large sections of their population are pushed into refugee camps.

Wielding the stick of “fighting terrorists” and increasingly the propagation of Islamophobia and anti-Muslim sentiment across the world, these oppressive regimes are getting away with murder.

Far-right movements with their specific anti-Muslim agenda are gaining strength in Europe, US, Australia, Israel and India with Islamophobes gaining power through the ballot box.

Trump in the US, Netanyahu in Israel and Modi in India have developed overt personal friendships with MBS in Saudi Arabia and MBZ of UAE for their anti-Muslim agenda and getting away with the victimisation of Muslims.

The silence of the Muslim countries regarding the oppression of Uyghurs is deafening.

It’s time Muslims together with other communities expose the injustice, hypocrisy and double standards in international relation and make these leaders and states accountable.