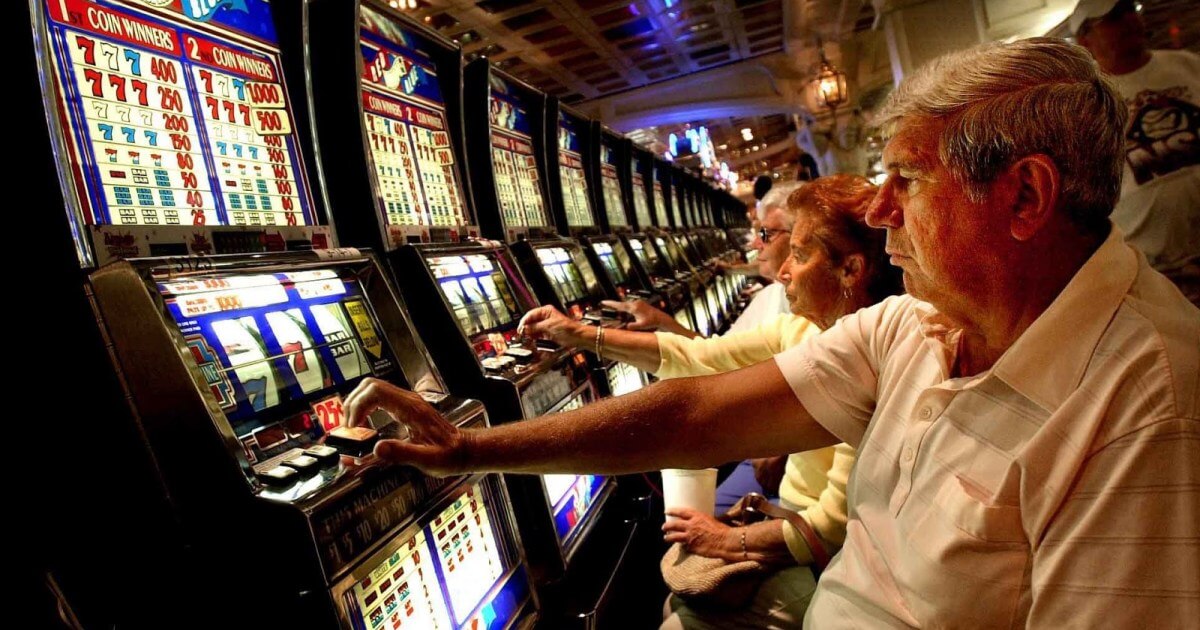 Australians imagine themselves as larrikins who would bet money on which of two flies climbing a wall would be first?

It is unsurprising then to discover that Australians have the world’s largest gambling losses per head, far ahead of Hong Kong and Singapore.

Gambling while expensive is poor entertainment. It is virtually a zero-odds game since a NSW or Victorian gambler will mostly not win but lose $3,500 per year – over $200,000 in a lifetime!

“About one in six Australians who play regularly has a serious addiction and loses on average about $21,000 a year. … The social cost of gambling to the community is estimated at over $4.7 million a year.”

Ambulances are common outside casinos – Star Casino in Sydney had 173 ambulance attendances yearly over a 3-year period.

Research suggests heavy gambling losses leads to the suicide of one Australian a day.

With such depravations one would think governments would halter this industry.  Far from it!

State and territory governments themselves are hooked and encourage it for the sizeable revenues – $5.8 billion in tax year 2015 – rolling into their coffers.

Our politicians should stop this nonsense.

A different scenario would be evident in some Islamic-minded Muslim countries where leaders are responsible for uplifting well-being, especially of weaker citizens.

One Shari’ah legal maxim states that the Amir’s performance is judged by reference to people’s welfare (maslahah). This is the most important criterion to evaluate government success or failure.

With reference to gambling, all Australian states (except WA where ‘pokies’ are banned outside casinos) would be assessed to have failed their citizens.

Sports gambling is growing faster than other forms with significant impact on the youth.

Australian Advertising Standards Bureau (ASB) advises that gambling operators have a ‘right’ to advertise. However, their advertisements cannot breach the Code of Ethics including section 2.6, which states Advertising and marketing communications shall not depict material contrary to prevailing community standards on health and safety.

ASB says they cannot consider the frequency of gambling advertisements only content. Frequency, however, has everything to do with creating problem gamblers, many of whom will self-harm.

Consider this blog: “My son is trying to recover from a gambling addiction. For him, watching TV with the excessive and continual gambling adverts is like sending a recovering alcoholic to the pub. It’s just too accessible, to the point of being rammed down your throat.”

Another wrote: “While families are being destroyed by gambling how can the bombardment of flashy and catchy ads promoting betting be a good thing?  You can’t advertise cigarettes on TV, so why are our children being indoctrinated that gambling is fun? We all know it can become addictive and destroy people.”

Good on Andrew Wilke and Nick Xenophon for efforts to limit gambling adverts.

Advertising by gambling companies should be limited to informing on product availability. PROMOTING GAMBLING SHOULD BE PROHIBITED.

Don’t leave our politicians to procrastinate on this steady destruction of society’s well-being. Confront them today!

Practising Muslim Australians like other sensible non-gamblers avoid this scourge and save thousands of dollars yearly while preserving their individual and family well-being.