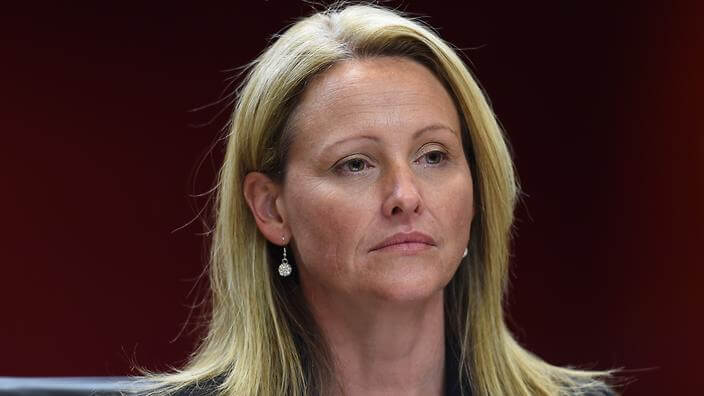 A Supreme Court defamation case brought by halal certifier Mohamed El-Mouelhy against the far-right Q Society has been settled out of court, with the organisation, its board members and politician Kirralie Smith making an apology.

Mr El-Mouelhy, chairman of the Halal Certification Authority, brought defamation action against the Q Society and Ms Smith in early 2015, over two YouTube videos she presented on halal certification.

Mr El-Mouelhy alleged the videos – both of which named him – portrayed him as “part of a conspiracy to destroy Western civilisation from within”.

Mr El-Mouelhy said now the legal action was over, it was time to focus on the heart of the matter – that halal certification is a reputable process which creates jobs in Australia.

“This is the past now, I have forgiven them, and they will have to put that [settlement] notice on their websites and Facebook pages for a whole year in a prominent place,” Mr El-Mouelhy said. 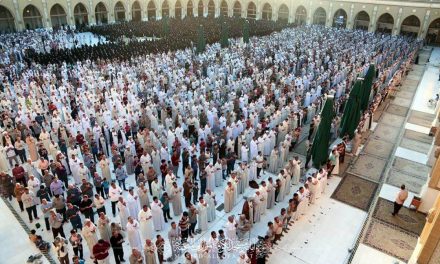