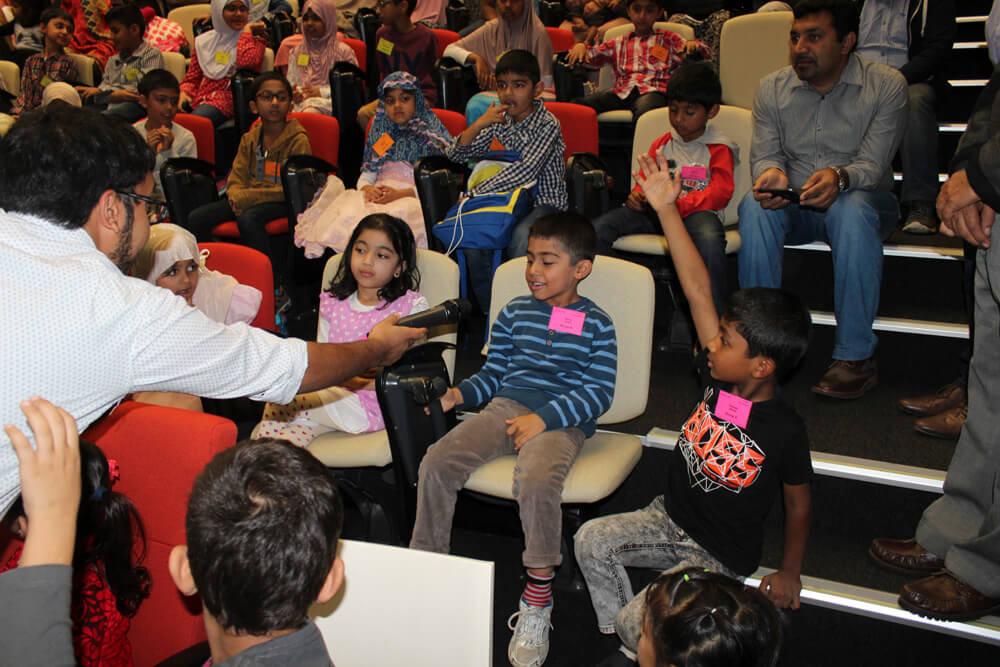 The highly popular Islamic Quiz Competition was held on Sunday 22 May at the Western Sydney University, Parramatta campus organized by the Islamic Forum for Australian Muslims (IFAM).

Having run this program successfully for the last ten years in Canberra and highly appreciated by students as well as their parents, it was the first time that this unique program was organized in NSW.

With the slogan “Learn & Win: every child will win a prize”, almost 200 youngsters ranging from kindy to year 10 registered for the competition.

At the end of the long day, final winners at the competition were as follows:

Group A (Kindergarten & Grade 1), there was no competition. They had a pictorial quiz in order to prepare them for the next year Quiz program.

The registration for the quiz started from early March, where the participants from Years 2 to Years 10 were sent Quiz Booklets in order for them to learn about Islam with the supervision of parents and prepare themselves well in advance of the competition.

The IFAM specialized team of Quiz organisers including Brs Adnan Shafiq, Shafqat Ali, Asaf Siddiqi and Zaffar Khan and Sr Bushra Shoukat arrived at 9 am to manage the day long program at the venue.

Br Nazim Farooq who had just finished supervising the ACT Quiz the previous day on Saturday 21 May in Canberra was parachuted into the Sydney venue to take charge.

Zafar Khan was the stage secretary, while Ibrahim Khalil and Fahad Hameed conducted the Q & A sessions. The highly technical task of scoring was undertaken by Br Shafqat Ali.

The program started at 10.30 am with the Kindy Round which included children from Kindy and Year 1. All other rounds except for the kindy round started off with a written quiz followed by oral quiz in front of the whole audience consisting of children and their parents. The selection of successful candidates were then tested in the ‘buzzer’ round which was fast and exciting. 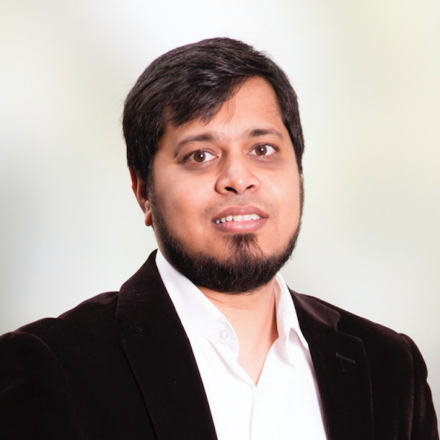 Ali Zafar is a computer engineering graduate working in the IT Department at the University of NSW. He is associated with IFAM’s Lakemba/Bankswtown Halaqa) where he organises kids/youth engagement programs.