A team of cyclists from Al Siraat College put their fitness and determination to the test during this October to raise money for children fighting cancer.  Al Siraat College is an Australian school in the Islamic Tradition located in Melbourne’s Northern suburb of Epping, caring and educating around 650 students in 2016.

The cycling Team Al Siraat consisted of six female staff members, including Principal Ms Rahat Arain, and one student from Year 4. Together, the cycling team of seven joined 10,655 riders from right across the nation to take part in the 2016 Great Cycle Challenge (GCC), the annual fundraiser for the Children’s Medical Research Institute (CMRI) in Sydney. The challenge kicks off every year on 1st October and encourages people of all ages and fitness levels to get on their bikes and ride throughout October to help save little lives.

Since its inception in 2013, the GCC has raised more than $6m to fight kids’ cancer. With cancer being the largest killer of children from disease in Australia, more than 600 kids are diagnosed with cancer every year.

Tragically, 3 children die from this terrible disease every week. Beyond the statistics is the pain and heartbreak of the families but also the remarkable stories of young patients whose courageous spirit have inspired the staff members to take on the challenge as a team this year.

Some team members have also been personally effected by cancer and decided to dedicate their participation to cancer effected family members and/or friends. For instance, team member Nazreen Keown lost her beloved mother to cancer and rides as a tribute to her. “I am pedalling in this because I know how much my mother suffered from her cancer. I can’t imagine a little kid going through that. They should be enjoying life, not fighting for it,” She said.

Nazreen pedalled 2 to 5 km daily after her full time teaching work. Her efforts were well rewarded with donors contributing with well over $2,000 towards her motto: “I ride, you fund, we fight! We all know is horrible. Let’s fight it together,” She further added.

Team Captain Tanya Kubitza and her daughter Mariam were riding for 6-year old Rebecca who is currently undergoing yet another round of chemo therapy in Germany.

Tanya states that “having a sick family member is hard enough, but if you have a kid fighting for life, it’s horrible and almost unbearable.”

Tanya is feeling very grateful to event organisers Greg Johnson and Nermeen Yacoub at the CMRI for looking into her request of a long-sleeved version of the official jersey. She is currently wearing the only prototype. She is very fond of it and said, she “is wearing it with pride and gratitude”.

When Tanya had to undergo surgery in early October and was not cleared to be back on her bike until later on that month, her 9-year old daughter Mariam decided to ride many extra km’s on her mother’s behalf as well. “If kids can struggle through cancer, I can do this challenge”, Mariam said. The mother-daughter team has been participating in the challenge since its inaugural event in 2013, raising nearly $20,000. Their fellow team mate Fatema Faoual took on the challenge despite not having been on a bike in many years. Both Fatema and her colleague Soumaya Mahdy exceeded their fundraising goals by far and had to increase their goals. Both said that “this has been a wonderful and very rewarding experience” for them.

College Principal Rahat Arain who occasionally leads cycling rides with the local Whittlesea Bicycle User Group (BUG), dedicated her rides to cancer kids who are too gravely ill to be out on their bikes themselves. “Since they can’t ride, we ride for them. For every hill climbed, kilometre pedalled or hour spent on the indoor trainer, we were doing our best to give these children the best chance for the bright futures they deserve.”

The team’s combined efforts saw Al Siraat meet and exceed their original fundraising target of $3,500 three times within one day alone. It currently stands at fabulous $6,000 which will go towards funding new cancer research programs at the CMRI. Team Al Siraat is also ranking in First position in the school’s category on the official leaderboard.

If you like to contribute to our cycling sisters’ fundraising effort, please consider donating towards any of Team Al Siraat’s riders via the following link: https://greatcyclechallenge.com.au/Teams/TeamAlSiraat 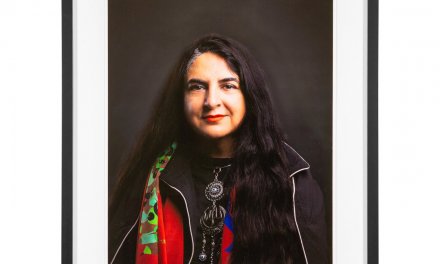 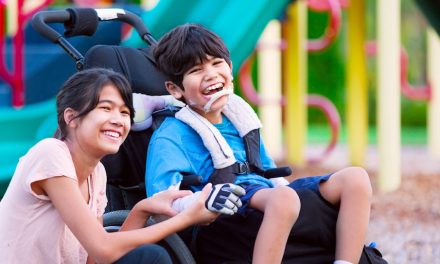