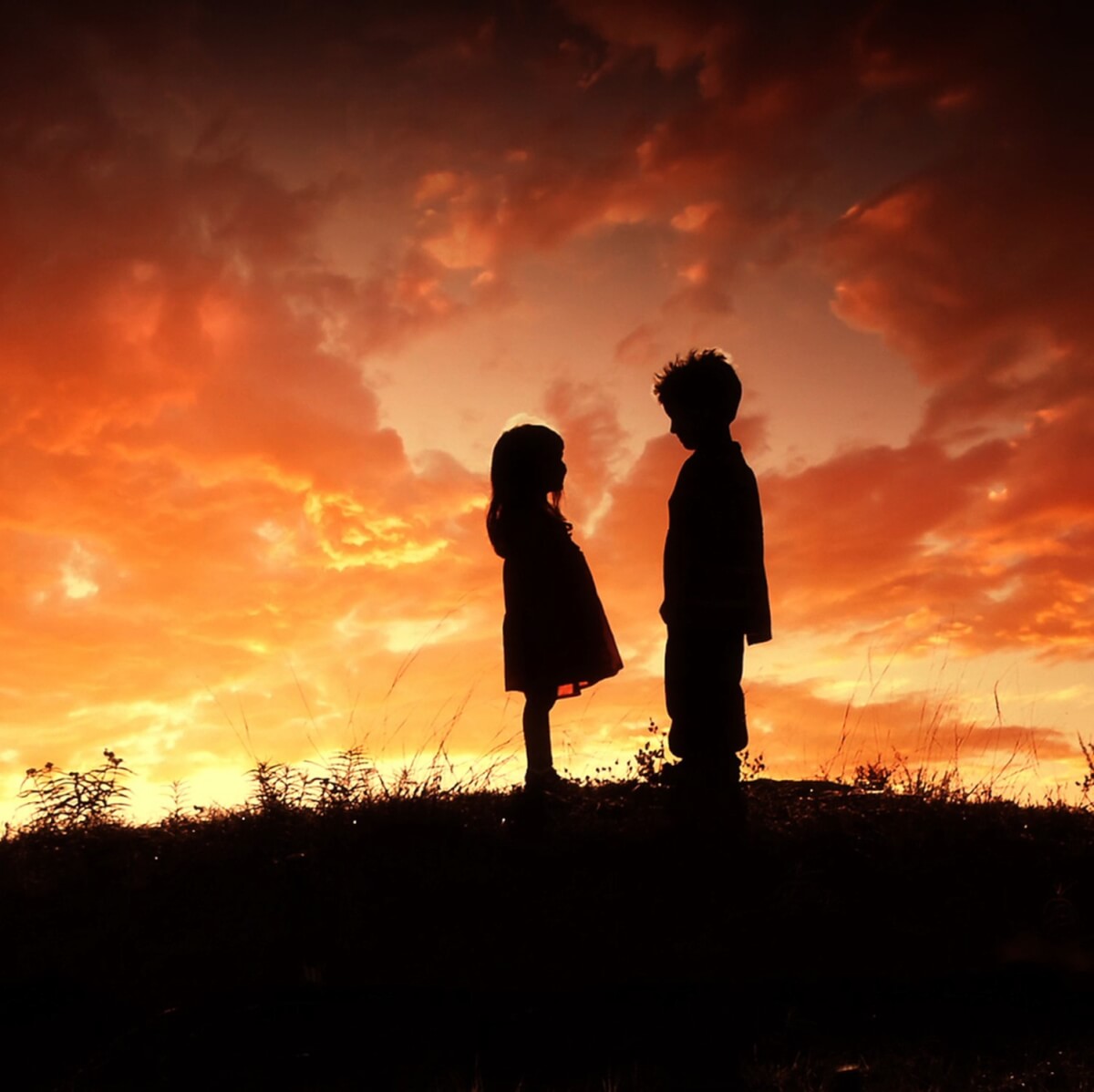 Gender disappointment and gender selection aren’t new concepts and have been mentioned in texts as early as the time of prophet Abraham (a) some 4000 years ago.   This is where the gender of one child is preferred over another and subsequently any children that aren’t of the favoured gender are aborted or murdered.

After the birth of my third daughter I noticed so many people were devastated for me.  One person this week excitedly told me that if we hold off on having our next child the Australian government will soon be allowing IVF gender selection for people in my shoes; that being anyone who has two or more children all of the same gender, can choose the gender of their next child at pre-fertilization stage.

Never mind the three perfectly healthy children Allah has blessed us with. Never mind the challenges we faced before their safe arrival, the tears, the fears, the recurrent miscarriages, the anticipation and alas the truly unconditional overwhelming love that comes with being a parent to each and every one of them, regardless of their gender.  Never mind all that…

While gender-selection is currently not available in Australia, there are parents going overseas to have the procedure done. Now some may argue that because gender selection is done at pre-embryo stage it eliminates the abortion process so no children or foetuses are harmed during the process, so what’s the problem?  Statistics say otherwise.

I recently watched a documentary stating that as a direct result of generations of gender-selective abortions in favour of boys there is now a surplus of men in China and India.

In China they’re called ‘bare-branches’ because the family lineage stops with them.  These men are unable to marry because there just isn’t enough women.  Where natural birth rates of girls and boys globally sits at a ratio of about 100:105 respectively, in China this ratio sits at 100:122.

In India this ratio is at about 100:114.  In fact, The Economist reports that because of the gender selection in previous generations, in 2012 there were over 40 million men in China unable to find a wife.

Additionally in China women tend to marry up; meaning they marry men that are more educated, more well off, have greater economic stability.  Many of the bare branches are therefore men in poverty stricken rural areas.  These are consequences of gender-selection that Australia can learn from.

Allah, in all his mercy creates a harmonious gender ratio for the entire world at 1:1.  So on average there are equal numbers of males and females at any given time.  The same is true for just about every species of animal aswell.  How right is it to play with the gentle gender balance that occurs naturally by the will of Allah?

Gender selection, weather through abortions or through modern-day IVF procedures, pave the way for a new set of unchartered global problems.

To the lady that told me to wait for IVF gender selection to be introduced in Australia, and to others, my response is always the same.

May Allah give us all children that are beneficial to us, beneficial to themselves, to their communities, to the Ummah and to humanity.  May He allow us to raise them all as beacons of light that shine Allah’s truths.

If we’re fortunate enough to have children like this, does it really matter what gender they are? 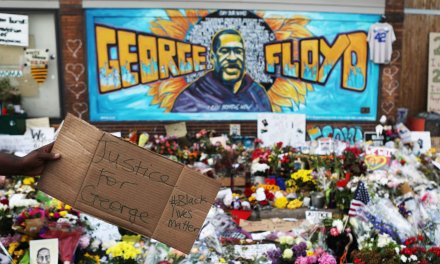 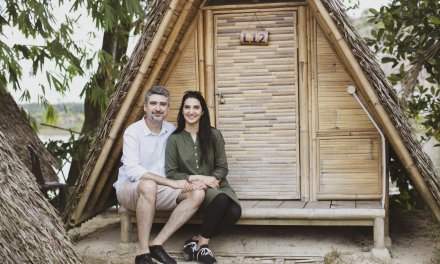