The recent decision by the Vietnamese Government to restrict the commemoration activities of Australians involved in the Long Tan military operation of 1966 is well understood by many thinking Australians.

This is not to say that the countrymen and women of these unfortunate young Australians who fought and died at Long Tan challenge or discount the efforts they made to fulfil their duties under the Australian flag.

According to official figures 245 Viet Cong died while 18 Australians died as well as 24 were wounded.

For as history has revealed they were merely serving participants in a war not of their choosing and one which became progressively unpopular with Australians.

My husband, Professor Geoffrey Fairbairn who worked in Professor Manning Clarks Department of History at ANU wrote a great deal on this subject expressing his deep concern about the Vietnam intervention. His area of expertise was the history of South East Asia.

The Australian Government did not initiate war with the North Vietnamese, but entered the country in 1962 at the request of the South Vietnamese Government, then led by Ngo Dinh Diem, providing 30 military advisers.

Australia’s support for the South Vietnamese Government was in keeping with other European and Asian Nations.

Sadly, by 1965 the United States had committed to increased involvement in the Vietnamese conflict and Australia under its Alliance had introduced conscription under the National Service Scheme in 1964.

However by 1969 much dissatisfaction with this war and Western involvement occurred among the Australian people as well as the United States and other involved nations.

By 1970 moratoriums attracted more than 200,000 people throughout Australia.  All of the Australian military forces were withdrawn from Vietnam by 1972.

I wish to express my deep sadness for the loss of Australian lives, as well as Vietnamese lives, and I believe I share with most Australians who regret that this catastrophe ever occurred.

IN MEMORY OF THE VIETNAMESE KILLED AT LONG TAN

When Fall the Autumn Leaves

Have you ever whispered to me

and fulte echoed beyond the door?

Have you ever thought about me

your hands touching the leafy trees

Laughing with wind and birds merry

And my bitter love memories?

Reflecting moon in midst of night.

Yet mindless you care not at all.

When winter came by the river,

You hastily walked down the aisle.

Do you recall last hot summer

When my heart lingered all the while? 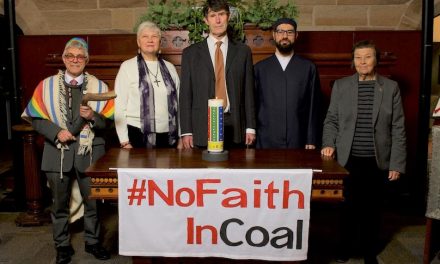 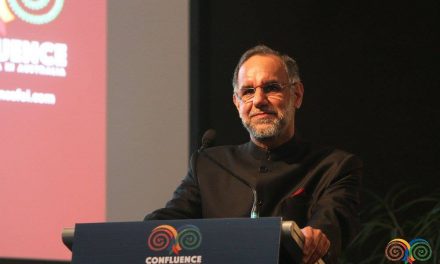