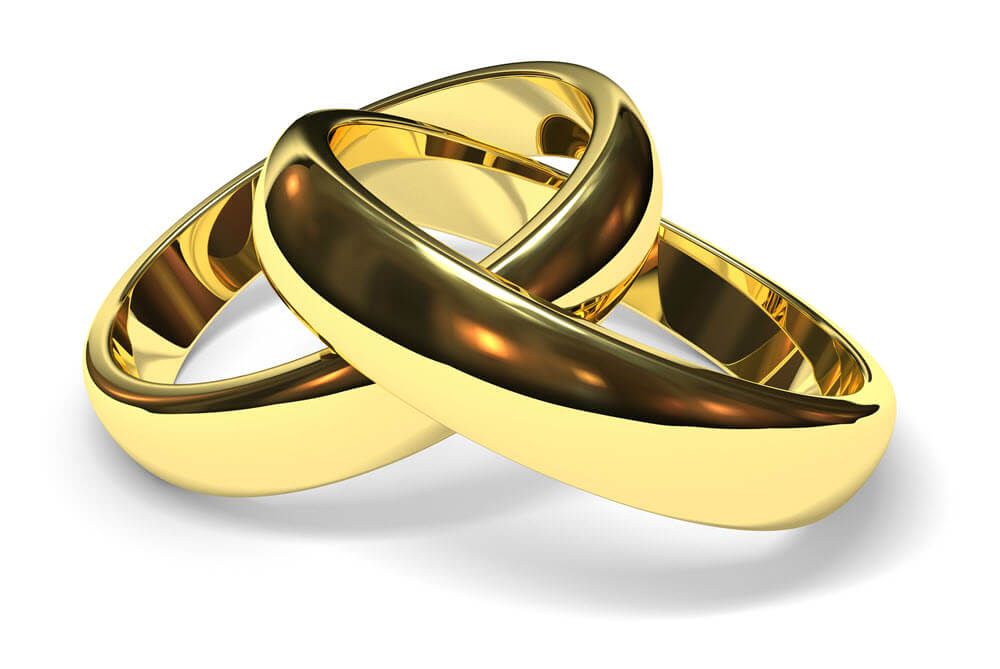 Picture this: A young man of Arab decent, Ibrahim, is in love. His beloved, Sarah, is of Jewish or Christian decent. They can see a great future for themselves and are now considering marriage.

Will love conquer all? Will their love help to stave off any difficulties that they may face? They certainly believe that their love is strong enough to handle any situation. But coming from very different backgrounds, there are numerous questions and issues that lie ahead. The real tests will face them soon.

I had the pleasure of interviewing three very distinguished and respected leaders of their own faiths: Imam Farhan Khalil from Mount Druitt; Reverend Bill Crews from Ashfield; and Rabbi Zalman Kastel from St Ives. All three were given a series of deep and meaningful questions about how they would handle the idea of a mixed marriage and how that will be interwoven into people of different faiths. The initial responses immediately put them in a category of their own.

Imam Khalil pointed out that people usually view mixed and interfaith marriages to be the same, but they should be treated separately as they both have their limitations. Reverend Crews stated that a marriage is a marriage. “It is about love. To me love transcends all faiths.”

Rabbi Kastel agreed with Imam Khalil and distinguished between a cultural mixed marriage, which he likened to a celebration of diverse people and humans, while an interfaith marriage is often an attempt at transcending division relating to a different set of beliefs and cultural differences which may have obstacles. 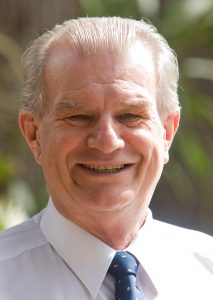 With regards to family and community approval, there was again a difference of opinion. Imam Khalil emphasised the importance of family involvement and focussed on the future: “If families are not involved, things can really become difficult for the person who is going through marriage crisis, as they might not have access to immediate family support.” Reverend Crews pointed out that approval is important but not imperative. “I have found that often family approval is something to be worked on rather than received from the start” he said. Rabbi Kastel observed the common situation of great difficulties here for a couple in love being torn between family disapproval and the love they have for each other.

The line was also drawn between a couple’s love for each other and that of their faith or belief. Reverend Crews again reverted to ‘love is love’ and that there is always room for one more, adding that love does not imply possession. Rabbi Kastel likened this point to a married couple of the same faith where one was very religious and the other not. “There can be religious restrictions in many situations like foods to be eaten, travel restrictions, Sabbath formalities etc. If one partner asks the other to restrict their belief of God out of their love for them, they are crossing a line – love does not conquer all because we all have our beliefs – we need to have a marriage of integrity and negotiation, and of accommodating conflicting principles.”   Imam Khalil pointed out that a promise of marriage does not rank higher than any religious or family commitment, adding “I believe every relationship has its own importance and as human beings, we are in need of a partner, family and spiritual relation with God.” 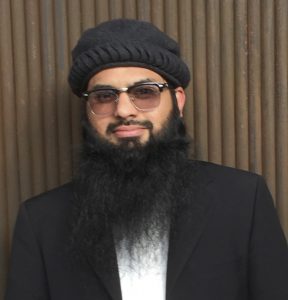 Could a marriage of different faiths work where the partners keep their own religious aspirations? And would they have a great chance of a successful marriage?

Reverend Crews was emphatic in his answer: “Yes the marriage could work and it does work  –  they know about upcoming challenges and difficulties” he said. Crews then compared interfaith love to the story of Romeo and Juliet: “Love is a gift from God that needs to be owned and honoured. It’s human beings and what they do when they encounter this love that is so important.”  Imam Khalil took the religious line when he said “I think people marrying from a different faith can work, and as long as we live according to the divine legislations, we will have peace.” Rabbi Kastel again pointed to the difference between marriages involving people less involved with rituals and rules and more traditional people where potential obstacles needed to be thoroughly examined beforehand. “One should be fully aware of the pitfalls well in advance” he commented.

With regards to a person changing their religion prior to marriage, or marrying outside their faith, the comments were interesting:

Imam Khalil explained that Islam explicitly indicates that only males are allowed to marry people of the book (Christians and Jews) whereas women are not allowed to marry outside Islamic faith, unless the man converts to Islam. He added: “Islam is a gender equal religion but even bigger than that, Islam is based on equity where justice prevails over anything.” 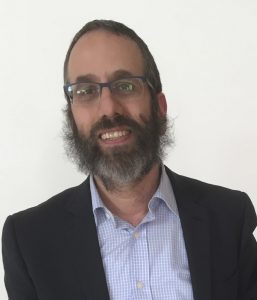 Reverend Crews disagreed stating that both should be allowed to marry.

Rabbi Kastel said that Orthodox Judaism prohibits intermarriage, but would welcome a marriage with a person of any background if that person converted to Judaism.

Meanwhile back to the loving couple Ibrahim and Sarah: They have many hurdles to face and may be advised to seek counselling.

In discussing the issues with Kogarah Clinical Psychologist, Tom Jones, one learns more about mixed marriages having two sides to the coin. “On one side is the desirability of doing all the constructive things, while on the other side is the fact that the necessary communication and compromises may not work” said Jones. “One may have to choose between the marriage and the other priorities – religion, community and family of origin. This is likely to be a tough choice.”

* Tom Jones is private clinical psychologist in Kogarah. He can be contacted on (02) 9587-9916 and can assist with marriage counselling other matters arising from interfaith marriage.

Next month we will continue with Part 2 of this challenging question. Ramadan and Easter: Multiplicity of doors to God’s mercy