I am quite pleased with the editorial against the two wrong practices, ‘Anti-Semitism’ against Jews and ‘Islamophobia’ against Muslims. The irony is that these two words are not against Judiasm and Islam, but against all the Jews and Muslims, born or true in their religious doctrines and practices.

The concern of AMUST specifically manifested through the editorial is very promising indicating that it is exhibiting respect for all the religions without prejudice and allowing polite and humble opinions of others as much as possible.

As an AMUST well- wisher, I consider it my duty to suggest that AMUST should not only deal with wrong expression or practices of this society but also it should deal with the positive contributions of all the religions. This would counter the present general practice of misinterpretation of religions by media.

Alpine Meadow, Herd Of Cows And Dwellings Held On Hilltop

Speak to me of what the sky could mean (Grand-mother) 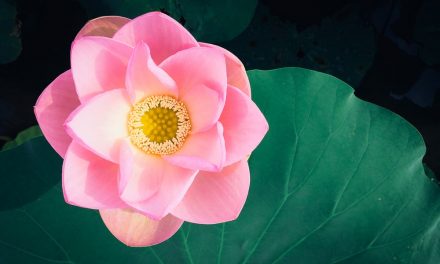