The regional government of southern Andalusia is protesting what it says are moves by the Catholic Church to downplay or eliminate references to the Islamic past of Cordoba’s ancient Mosque-Cathedral, one of Spain’s leading tourist attractions.

The region’s tourism department says the practice by church authorities who own the complex of calling it simply “The Cordoba Cathedral” on its website, pamphlets and tickets could hurt tourism and confuse the 1 million-plus tourists who annually visit the “mezquita” (mosque), as it is known popularly.

Cathedral officials deny the name-change, saying the official title has been “The Cathedral of Santa Maria of Cordoba” since the 13th century, when the mosque was transformed into a cathedral. 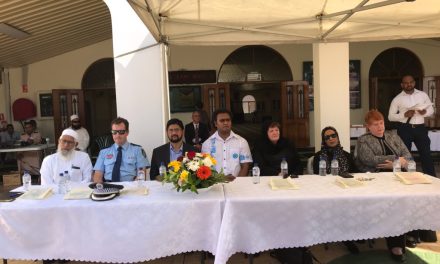