While the French highest administrative court has ruled against the ban on burkinis, several French mayors have vowed to maintain the bans on public beaches.

Burkini is the full length body suit that covers the whole body except the face, hands and feet, largely worn by Muslim women as a modest form of  sportswear including swimming. It was first invented by an Australian designer Aheda Zanetti in 2004 and has since become very popular in all parts of the world.

There was an uproar last week throughout the world when images, of armed French policemen forcing a Muslim women to take her swim suit off on a French beach, were widely circulated. Following the ban, there have been several reported instances of intimidation and discrimination against Muslim women identified with headscarves in France.

More than 30 French towns last month banned the wearing of burkinis on beaches on various pretext such as safeguarding secularism, women’s rights, public order and terror concerns. A number of French top politicians have issued statements of support for the bans.

However internationally as well as within France the ban was ridiculed and considered an absurd Islamophobic reaction sweeping France due to a spate of terrorist attacks.

The French ban was blatantly directed at wearing of Muslim women’s’ swim suits and not against similar attires on the beach such as generic wet suits or nuns in their full dress.

The Collective Against Islamophobia in France plans to sue each municipality maintaining the ban on the burkini.

On Sat 13 August Imam of a New York mosque Alauddin Akonji, 55 and his colleague Thara Miah, 64 were shot in broad daylight while walking. Authorities later arrested and have charged 35-year-old Oscar Morel of New York with second-degree murder and criminal possession of a weapon.

A day earlier on Friday 12 August Khalid Jabara, a 37-year-old of Lebanese Christian descent, was shot to death on his front porch in Tulsa, Oklahoma by his neighbour Stanley Vernon Majors, 61 who has been terrorising his family using racist slurs as “dirty Arabs”, filthy Lebanese and “Mooslems”.

In Australia Far-right nationalist groups have been emboldened by One Nation winning a number of seats in the Senate and Pauline Hanson’s ongoing rhetoric against Islam and Muslims. 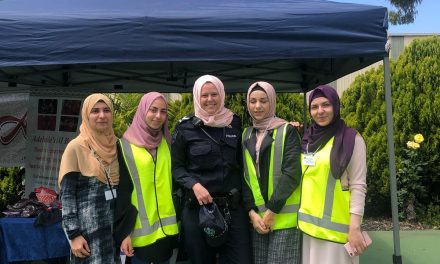 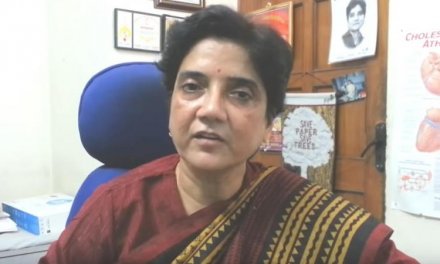