Earlier this year she won the SBS Lifetime Community Service Medal in March 2021 at Sydney’s International Convention Centre in recognition of the Muslim veteran leader’s services for the community in general and women in particular spanning for more than 35 years.

After moving to Australia from Egypt, Abla Kadous, now 72 helped set up the country’s first welfare service for Muslim women – all while raising five children.

One of Abla’s greatest achievements, was the establishment in 2000 of the Islamic Women’s Welfare Association (IWWA), a not for profit organisation of which she is President.

The organisation helps Muslim women feel welcome and participate in their communities. It offers anti-discrimination forums, school-readiness programs, youth camps, cooking classes and events. It also provides food and other essentials to people in need.

Abla currently manages over 50 staff members and volunteers.  IWWA has close to 2000 members from over 50 different nationalities and the welfare of the members has always been Abla’s focus.

She has  won a number of awards  in the past including the recognition as Westfield Local Hero 2020, named NSW Senior Volunteer of the Year in 2019 and received the Muslim Lifetime Achievement Award in 2017 for over 25 years of service to the Muslim Community. 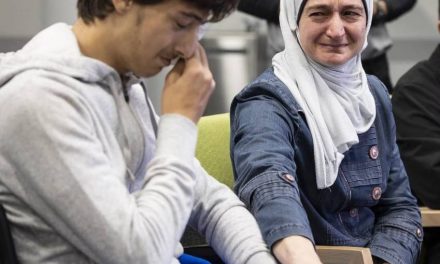