After the morning exercises were done,
Involving marching and squatting repeated
twenty times,Followed by lunging forward and bending
and straightening of the knee also repeated
in two tens.

Then he would sit on the chair, stand up
and sit done again repeated twenty times.

Finally he would paddle the bike for five
minutes before he has ice pack over
the new knee,

When he lies flat on the bed with the legs
held above the pair of pillows.

And so he would stay in position without
the slightest movement,

For about twenty minutes before going
for a walk inside and out of the house.

While he keeps on saying to the knee:
“You better gain in strength and coordination
sooner than later towards the better life in
body, mind and soul.” 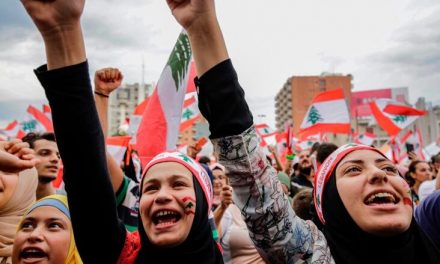