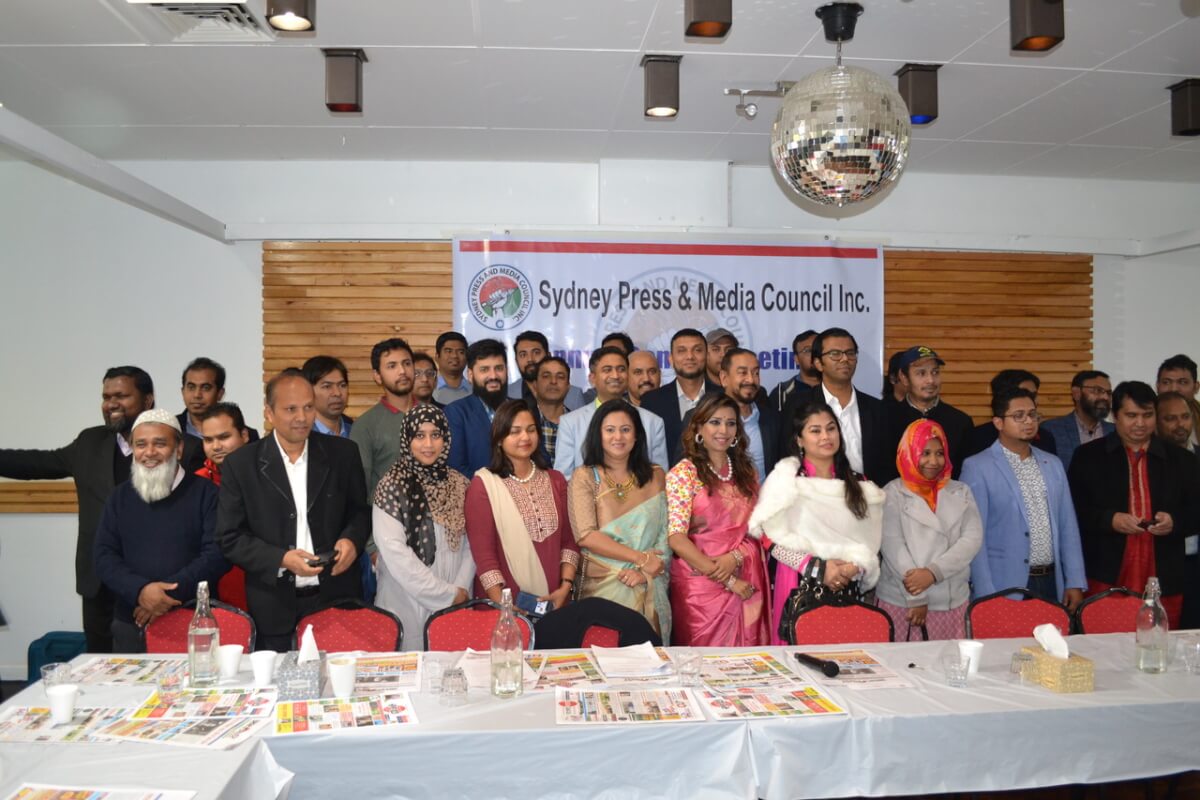 The Annual General Meeting (AGM) of Sydney Press and Media Council (SPMC) was held in Ingleburn, Sydney on Sunday the 23 June.

The SPMC used this occasion to update their membership and form a new committee, working with journalists, writers and intellectuals from a variety of Australian media outlets.

A documentary video highlighting the objectives and activities of the Sydney Press and Media Council was shown.

Many writers and intellectuals from various Australian universities appreciated the contribution of Sydney Press and Media Council towards the development of local journalism in Australia. 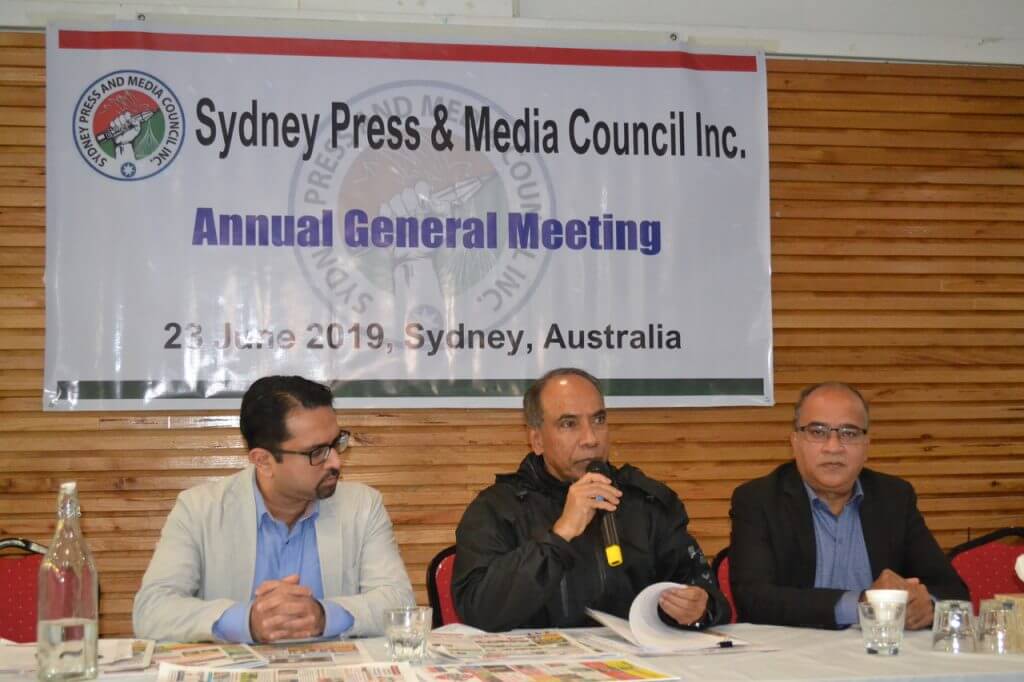 The election at the AGM was facilitated by Dr Waliul Islam, Dr Sajjad Hossain and Dr Enam Hoque. In a very responsive and agreeable environment, the returning officers opened the nomination papers and proceeded with the election process.

The returning officers declared names of the 13 members of the newly elected Executive Committee of SPMC. Dr Enamul Haque was declared as the President of the new committee, with Mohammad Abdul Matin as General Secretary.

The other three Executive Members of the committee were Abu Naim Abdullah, Doctor Fazle Rabbi and Mohammad Rezaul Haque.

After speeches delivered by various members of the committee, the returning officers, other SPMC members and respected guests, the General Secretary and Senior Vice President formally concluded the program.

All cherished guests were then invited to enjoy a palatable lunch. 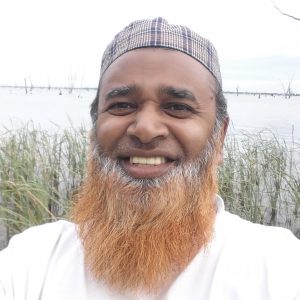 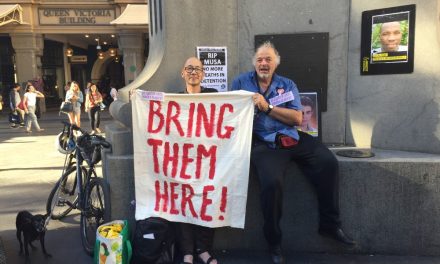