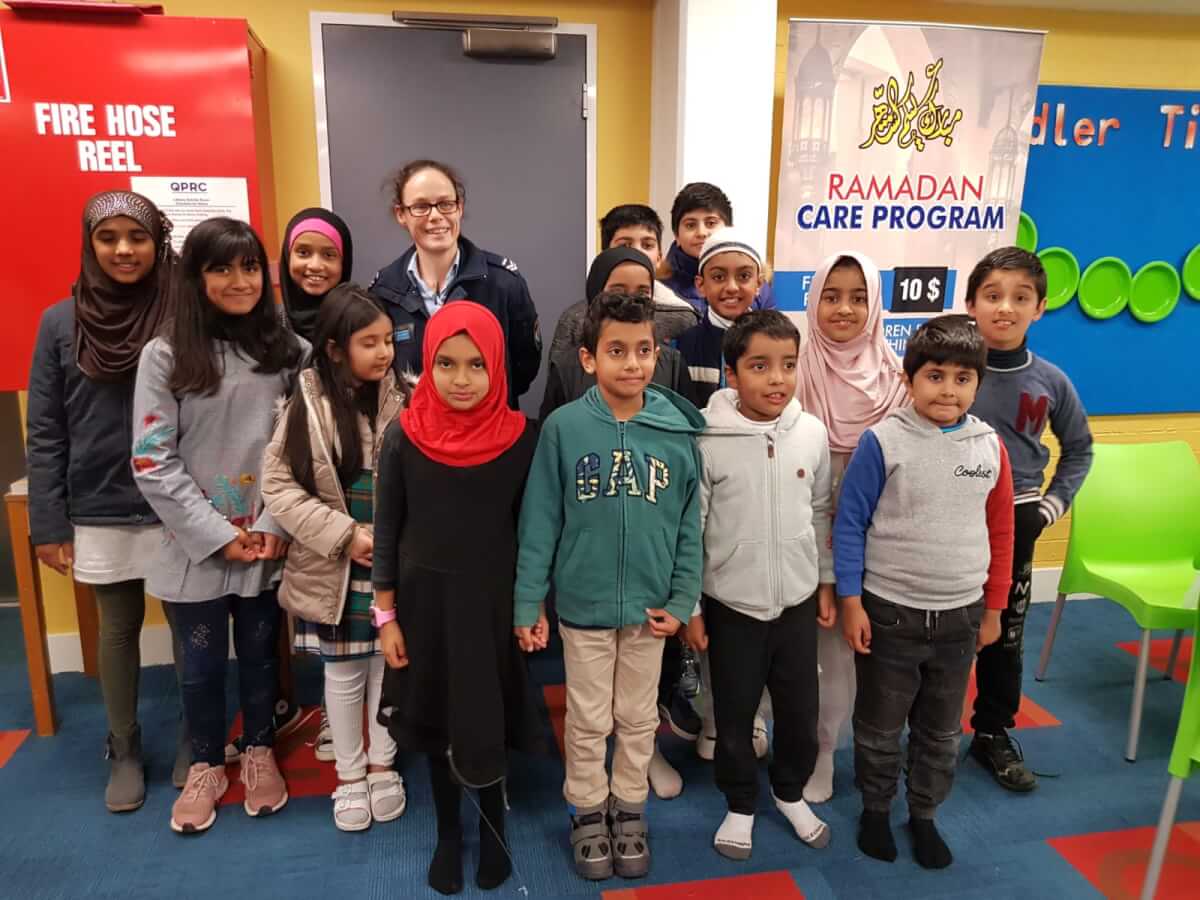 The Islamic Forum for Australian Muslims (IFAM) invited a number of guests from the local council, police and religious leaders in an Iftaar dinner on 27 May in Queanbeyan library Hall. IFAM-ACT chapter organised this event in a bid to give a friendly gesture to community living in the surrounding neighbourhood and to say thank you for their ongoing support to the community.

IFAM President Mr Rais Khan welcomed the distinguished guests especially Mayor Cr Tim Overall. He presented copies of the Quran to the guests from other faiths present at the dinner. Mr Khan briefed listed the activities of IFAM and mentioned various milestones IFAM has achieved during the past years.

Queanbeyan Mayor Cr Tim Overall in his speech thanked Mr Rais Khan and others for inviting him to the Iftaar and appreciated them for their fasting which helps controlling many humanly desires as it essentially forms a stronger character. He congratulated IFAM President for working closely with the community and always highlighting their requirements. He also congratulated IFAM for starting the construction of a mosque in the area where Muslims didn’t have any place of worship despite their growing numbers. He vowed to treat all community members with equality without any discrimination.