PM Mahathir Mohamed’s decision to ban Israeli athletes citing abuses against Palestinians has led to the International Paralympic Committee (IPC) has stripping Malaysia of the right to host the 2019 World Para Swimming Championships scheduled for 29 July to 4 August in Kuching, Sarawak.

The decision followed a statement by Prime Minister Mahathir Mohamad that Israelis are not welcome in Malaysia.

“We feel that they are doing a lot of wrong things, but getting away with them because nobody dares to say anything against them,” he said during his visit to London.

Mahathir has defended his statement saying it was his right to say anything about Israel’s action against the Palestinian people. 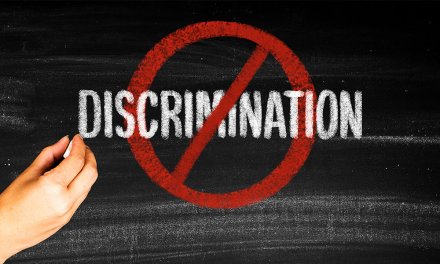