The suspensions should be in place until Israel recognises the Palestinian state based on pre-1967 borders with East Jerusalem as its capital.

Following a two-day meeting in Ramallah in the occupied West Bank, the council said the PLO and Palestinian Authority will also end security coordination and suspend economic agreements as set out under the 1994 Paris Economic Protocol. It also decided to revoke the validity of the Oslo Accords.

The Palestinian President Mahmoud Abbas compared the expected Trump peace plan to the 1917 Balfour Declaration, which saw the British government commit to the creation of a state for Jews in historical Palestine. 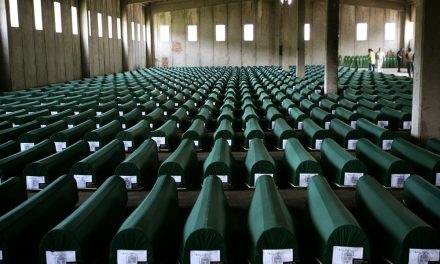