The Hon Ray Williams MP, Minister for Multiculturalism has honored the contribution of an array of talented and high achieving young professionals from diverse cultural and professional backgrounds at a networking event held on Tuesday 14 August 2018 at the NSW Parliament House.

In amidst of the rhetoric of a recent politician’s speech that cultural diversity undermines social cohesion, it’s only natural to be in low spirits if you’re a person of colour in Australia. However, it is crucial not to be despondent or lose faith, and to remember that as a multicultural nation, cultural diversity is one of our greatest strengths that promote social cohesion.

Mr Williams welcomed the guests by charmingly reflecting that he knew the parents of many young professionals gathered at Strangers Dining Hall at the Parliament House.

As some of the young professionals in the room were the sons and daughters of migrants, it’s a point of pride that every generation seeks to achieve higher levels of professional success using the support and inspiration of their parents.

The Minister spoke about the significance of events like these.

“We brought together tonight, hundreds of people from different nationalities, different backgrounds together in a room in Parliament House to say to them: this is the future of Australia.  Here is the best and brightest young people who have studied hard, who are now working hard, they are young professionals achieving at the highest level.” said Ray Williams, Minister for Multiculturalism,” he said.

During my brief interview with him, I realised that no matter what hateful rhetoric is out there, he was right that there were a large number of high achievers amongst our community from diverse background.

There were so many familiar young faces from the multicultural community at the networking event.

It was such a wonderful opportunity to engage with other young professionals from different religious and cultural backgrounds.

It’s beautiful to see the great relationship the Minister has with the NSW Premier Gladys Berijklian and to see how much of a wonderful team they make in NSW.

When speaking to him, he acknowledged the hard work and the path that has been walked by the NSW Premier.

“[She] is an absolute role model for the many young people in this room: working hard, studying hard, she’s risen to the highest office in NSW, ” he said.

With such leadership in place, it really is assuring to know that in NSW, young people of colour are respected and valued as Australians where their cultural heritage is celebrated rather than seen as an obstacle.

“Cultural and linguistic diversity is one of our greatest strengths and assets. Nowhere is this more evident than in our young people who speak languages other than English, and who travel the world experiencing new cultures and traditions.

Ultimately, this knowledge and experience enriches and contributes to our entire society in NSW.

I was so impressed by the people I met who were passionate about contributing to our State and making a real difference for multicultural communities.” 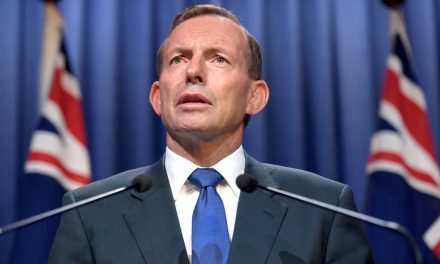 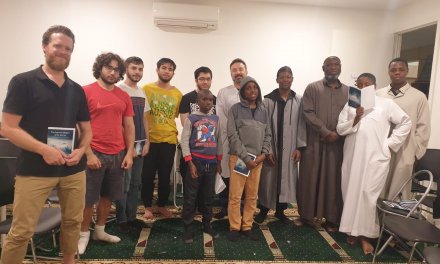 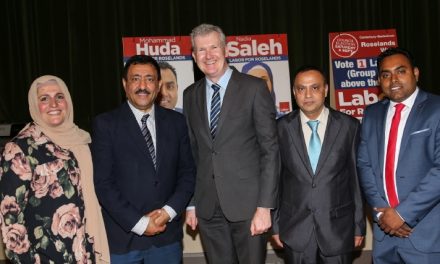