Aamer Rahman, Web Series: Can we Kick It? 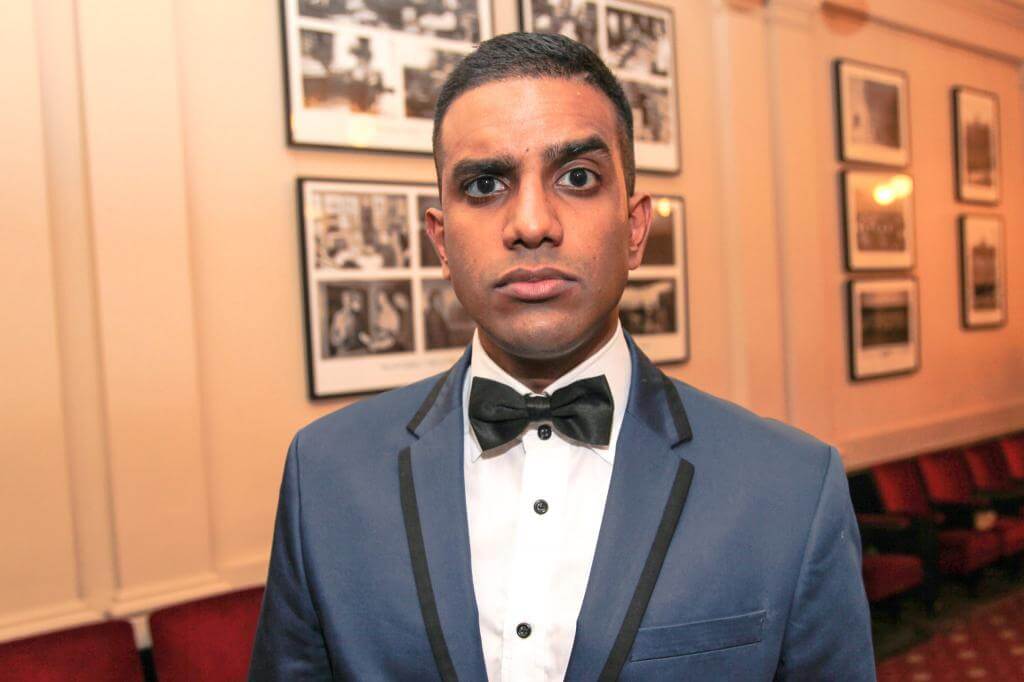 Aamer Rahman features in a trailer for his new web series “CAN WE KICK IT?” where he hangs out with his favourite rappers, comedians, and creatives.

Shot over 10 days in New York, Aamer catches up with his friends from the worlds of comedy and hip-hop to talk about art, politics, food, and culture.