Hijab House was featured on the ABC, as part of a new series called #Hijabistas, presented by Yassmin Abdel-Magied.

The series explores the global fashion industry’s response to this burgeoning market.

Tarik Houchar, founder of Hijab House explains that there is a common stereotype that Muslim women don’t engage in fashion, and rather there is a stereotype of oppression or subjugation.

“The Muslim fashion market is massive, especially in Australia. But the funny thing is, most people don’t actually know that it actually exists.” Houchar said. 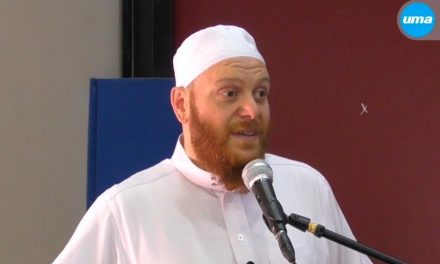