The common denominator among identifications is that all made of papers (or plastics) which means that all of them are changeable depending on the change of the time , place and circumstances.

However, Muslim have another kind of identification which comes before all these identifications and which is different from all of them as it isn’t made of paper or subject to changes depending on the changes of time , place or circumstances . It is your Islamic identity.

The Islamic Identity is taken to mean the way of life of a Muslim, a comprehensive set of beliefs, practices and lifestyle derived from the Quran and the example of Prophet Muhammad (s). It is the purpose of life described in the Quran:

“Indeed my Salat (prayer), my sacrifice, my living, and my dying are for Allah, the Lord of the ‘Alamin . He has no partner. And of this I have been commanded, and I am the first of the Muslims.” (Quran ?? : ???)

Islamic identity is that which separates us from others. It is also what differentiates between strong and shaky Muslims.

It is the only identification that benefits its holder on the Day of Judgment. It is your faith, your religion, your moral values, and your actions in life.

This identity is the one that makes you kind, sincere, responsible, and thoughtful when you deal with people.

This identity that forbids you to lie, cheat, steal, gamble, and engage in any immoral behavior.

All these great meanings are summarized in a very unique and special Quranic verse in which Allah describes this identity as:

There is no contradiction between your Islamic Identity and your nationality. If your nationality is Australia, then this country is your home, and you have to follow the laws of the land.

How do you maintain your Islamic identity in a secular country:

There is a defense that can be applied, and serves to keep our Islamic identity protected. This defense is knowledge.

Muslims should arm themselves with a correct Aqeedah (belief) and what it means to be Muslim. This ability to distinguish from right and wrong and choose right comes from a correct Aqeedah.

The strength of the family unit is also a defence. The father is the shepherd of the household and like any other shepherd, he should protect his flock from the wolves.

In this case the wolves are wrong thoughts , wrongful use of TV and internet, bad company , and the protection is to pass the knowledge onto the children and their spouses.

The children should be provided with a sound Islamic education outside of their schooling by parents themselves.

This is imperative if the children are to be strong enough to avoid the many traps they will face in life. They should be taught that the divine truth comes from Qur’an and the Sunnah of the Prophet (s), the original sources of Islam.

(Adapted from a Juma khutbah (sermon) given at Friday congregational prayers at Cabramatta Mosque, Sydney). 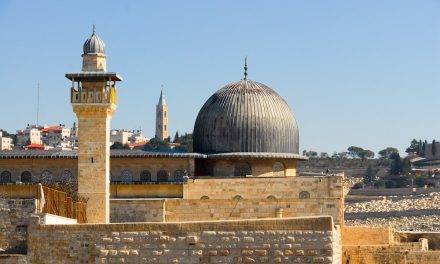 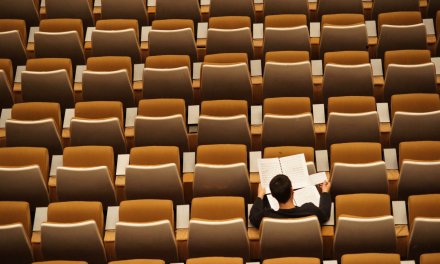 Your Year 12 checklist for applying through UAC 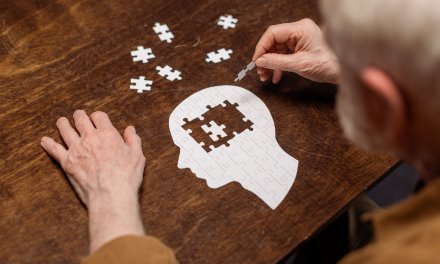