It should be noted that the affairs of Islam are founded on the following order: Meta-physical principles, akhlaq area, ‘ibadat (Worship), social regulations (law, trading).

Moreover, the three principal themes of the Meccan revelations of the Qur’an are “Allah and his unity (tawhid),” “the coming resurrection and judgement,” and “righteous conduct.” Therefore, Muslims need to properly understand the concept of akhlaq and apply it in their daily lives.

There are various verses regarding the many aspects of akhlaq. The Qur’an should be considered to be an ethics and theology book.  As Muslims, we need to re-discover the universal principles of Meccan period and central akhlaq values of the Qur’an in the contemporary period.

Muslim scholars produced many works on akhlaq and moral ethics throughout the Islamic history. ‘Adududdin al-Ijī’s (d. 756/1355) Akhlaq ‘Adudiyya (Risalat al-Akhlaq) can be given as a great example from the literature. Various super-commentaries have been written on it, and Tashkoprizade’s Sharh al-Akhlaq al-‘Adudiyya is one of the well-known glosses.

In the first chapter, al-Ijī focuses on the topics of theoretical ethics (nazarī akhlaq) and discusses the soul’s (nafs) major functions such as intellect (‘aql), savage passion (qhadab), and animal appetites (shahwat), their excess (ifrāṭ) and deficiency (tafrīṭ), and the middle way (i‘tidal) of these three powers and the virtues when they are on the  middle way (See, al-Ijī, Risalat al-Akhlaq).

For example, ‘deficiency in the power of intellect (al-quwwa al-‘aqliyya) is stupidity and foolishness (ghabawat), and its excess, perfidious deception and over-meticulousness in trivialities (jarbazah), and its middle way is wisdom (hikmah).

Deficiency in the power of animal appetites (al-qawwa al-shahawiyya) is apathy and want of appetite (khumūd), while its excess is profligacy (fujūr), which is to desire whatever is encountered whether lawful or unlawful. Its middle way is uprightness (‘iffa), which is desiring what is licit and shunning what is illicit.

Deficiency in the power of savage passion (al-quwwa al-ghadabiyya) is cowardice, that is, fear of what is not to be feared and delusive imagining (jabānat, jubn). Its excess is uncontrolled anger (tahawwur), which is the progenitor of despotism, domination, and tyranny. And its middle way is courage (shaja ‘a), which is giving freely of oneself with love and eagerness for the defence of the laws of Islam and the upholding of the Word of divine unity.

In summary, the Straight Path (al-ṣirāṭ al-mustaqīm) is justice, consisting of the blending and summary of wisdom (ḥikma), chastity (‘iffa), and courage (shajā‘a), which are the mean or middle way of the three degrees of man’s three powers.’ (Nursi, Signs of Miraculousness, trans. S Vahide)

Meccan Qur’anic verses also indicate the primary objectives of the Shari‘ah (maqāṣid al-sharīʿah). According to Imam Shāṭibī (d. 790/1388), an Andalusian muslim scholar, there are five main purposes of the religions.

For example, Ramadan al-Bouti (mercy upon him) emphasises the necessity of including the concept of freedom (hurriya) as the sixth purpose of the religion (al-Bouti, Davabitu’l Maslaha).

In this month of the Qur’an, we can read and contemplate on the Qur’an by considering these universal values and akhlaq principles of the Qur’an. 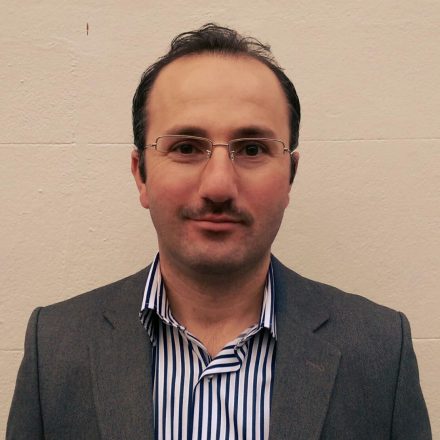 Hakan Coruh is Turkish background. Graduated from Ilahiyat and then completed Masters. After he came to Australia for a PhD at the end of 2009. After completing his PhD in 2015, he started to work as a lecturer at Centre for Islamic Studies and Civilisation, Charles Sturt University. He is still a lecturer and research supervisor for HDR students at Charles Sturt University. 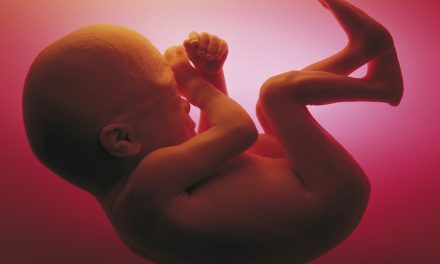