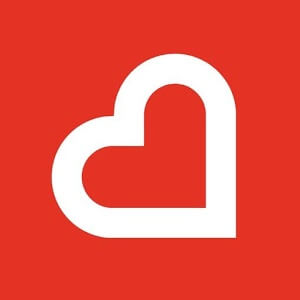 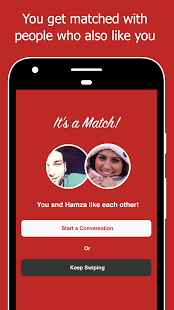 The app is described as dedicated to helping connect progressive, smart, fun, and interesting Muslims with each other, saying its efficient, safe and fun.

Their tag line is “The place for awesome Muslims to meet. Swipe. Match. Marry.”

With over 250 000 users world wide, and over 100 000 matches made (according to their website), its no secret that Muslims are looking online phone apps to look for their partner.

The app is designed similar to tinder where people can anonymously swipe profiles and are only matched when both people show interest.

Whilst the app has received many positive reviews, on Google Play it has a rating of 2.8/5 stars. To be fair, most of the negative ratings seem to be from technical issues, however some users have complained of the tinder-like way the app can be used, for inappropriate and un-Islamic actions.

“The purpose of Minder is for Muslims to find a Muslim spouse. We have strict policies against inappropriate behavior and allow users to report any bad actors. Lots of people mashallah have found their spouses on Minder and this is considered a very positive deed in Islam” says a representative of Minder. 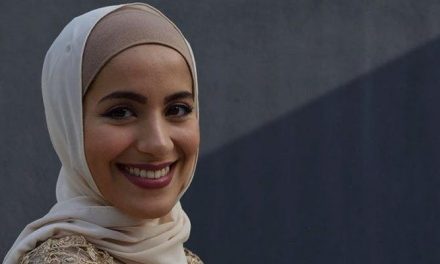 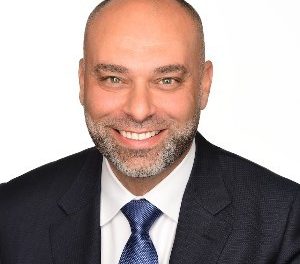